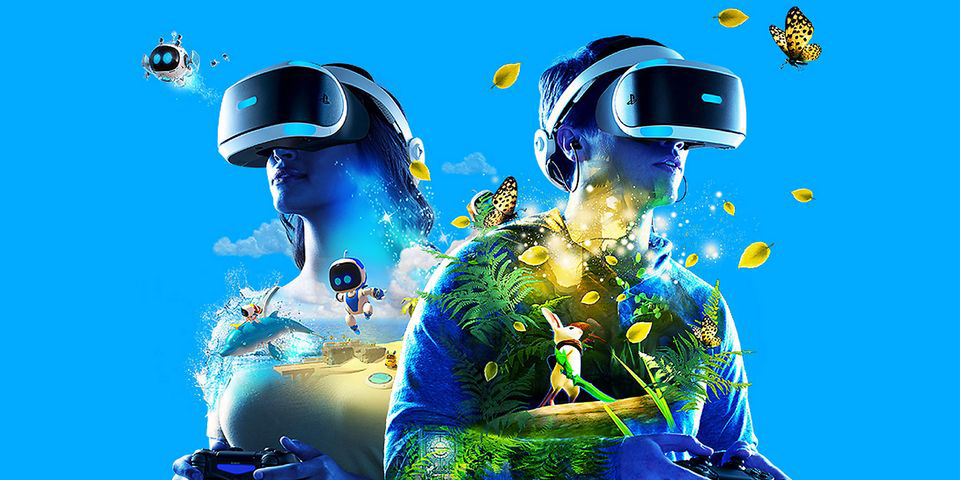 A new patent from Sony has spotted a 3D scanner to support adding objects in games with virtual reality technology.

Companies are working to enhance virtual reality with more new technologies and innovations, and Sony seeks in particular to upgrade the user experience in virtual reality games and devices.

During CES 2022, Sony revealed the PlayStation VR2 with some details and shots inside virtual reality games, and indicated the possibility of adding new elements to the virtual reality world. 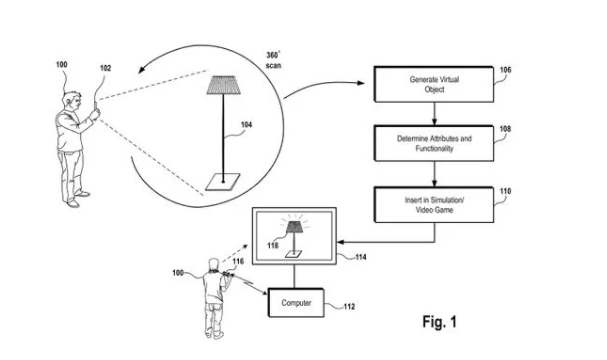 It is noteworthy that Sony did not confirm the uses of this technology in detail, nor did it clarify the applications in which this technology is provided, but it will be among the important features to support users to create an integrated virtual reality, and also to support professional designers and game developers.