Sony today released a new update for PlayStation 5 devices, which introduces a number of new features, and confirmed its plans to bring the Variable Refresh Rate (VRR) feature soon to the devices.

Variable refresh rate support has been among the features requested by users since the end of 2020, and today Sony is confirming that it is already working on the feature to support devices in an update that will be provided in the coming months.

The variable refresh rate feature automatically adjusts the frame speed according to the scenes presented in real-time gaming events, which vary from scene to scene and from limited to more detail. 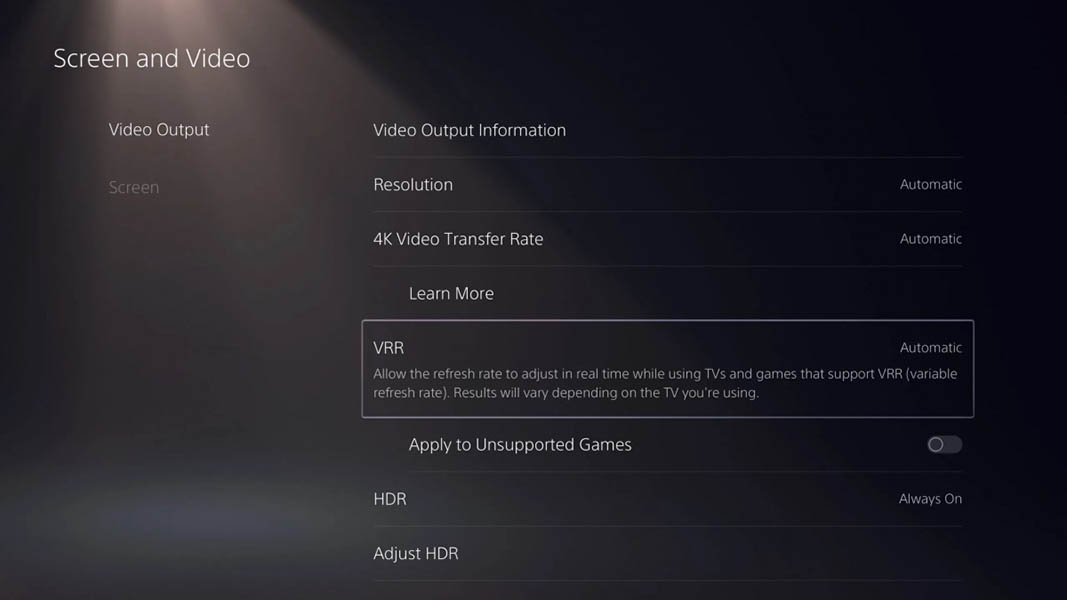 This feature also requires a computer monitor or compatible TV screen that includes HDMI 2.1 such as “Sony Bravia” TVs for example.

On the other hand, upcoming game titles come with support for the variable refresh rate feature since the first launch of new games, while this feature can be supported in old titles for games through a new patch, Sony also added a new option to switch to push games to support the new “VRR” style. 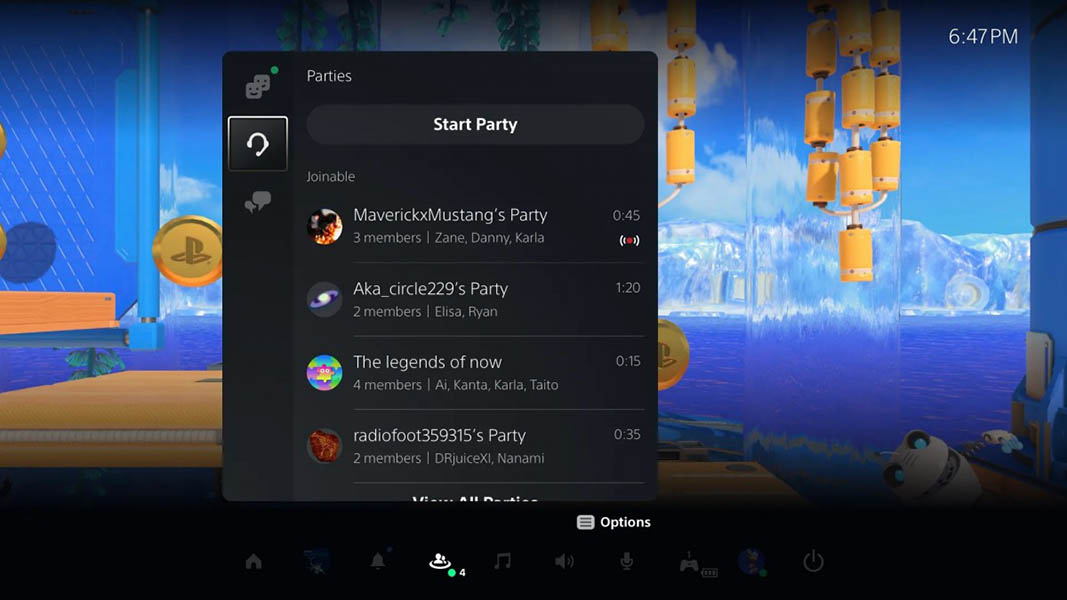 The PS5 update also launches today with one of the features required of users, which is the ability to create groups, open or closed, and also support for joining these groups on PS5 and PS4 devices.

Also, members of closed groups that need an invitation to join will be blocked, while members of open groups appear to friends and these groups support the freedom to join them. 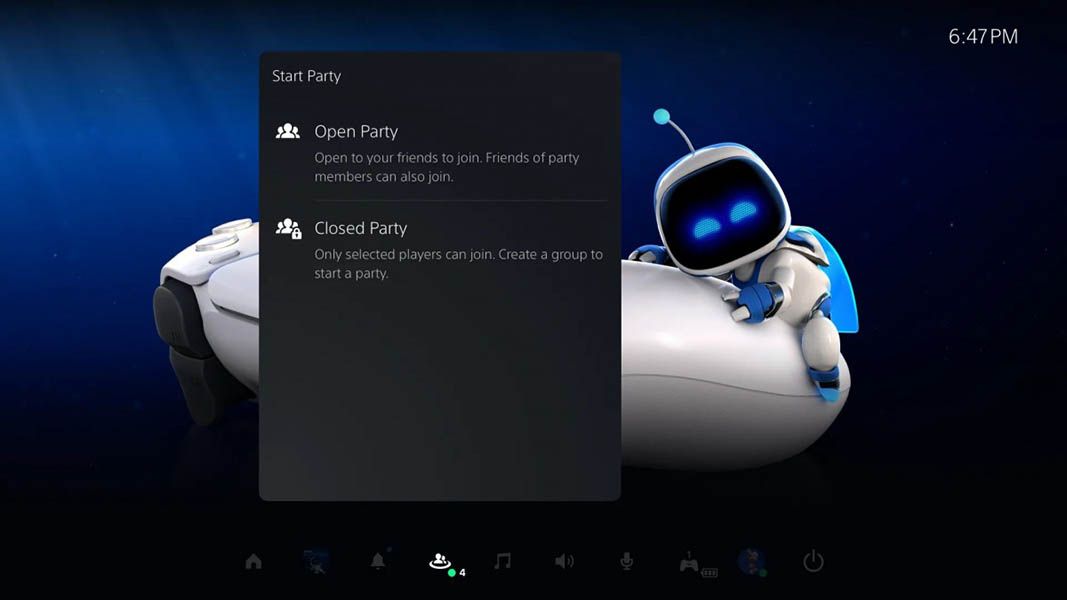 The application also comes with a new “Game Base” interface to provide the user with a new experience in searching for friends and other members, with the messaging feature seamlessly. 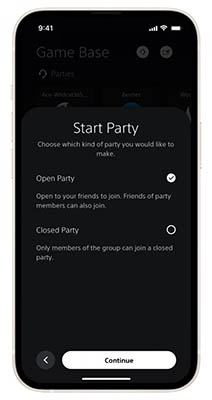 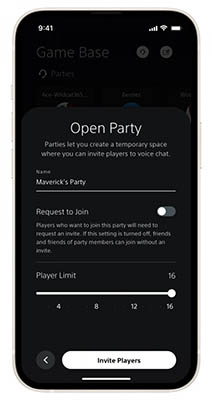 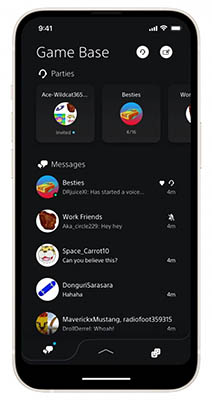 Sony is also introducing Night Mode in the “PS Remote Play” app, with a reader feature for a number of languages ​​including Portuguese, Brazil, Finnish, Swedish, Turkish, Greek, Thai and Chinese.

The Game Base and Trophy cards have also been updated, and the voice command feature that supports the user in starting games and controlling media playback is being tested with voice commands, to be available initially in the US and UK market.