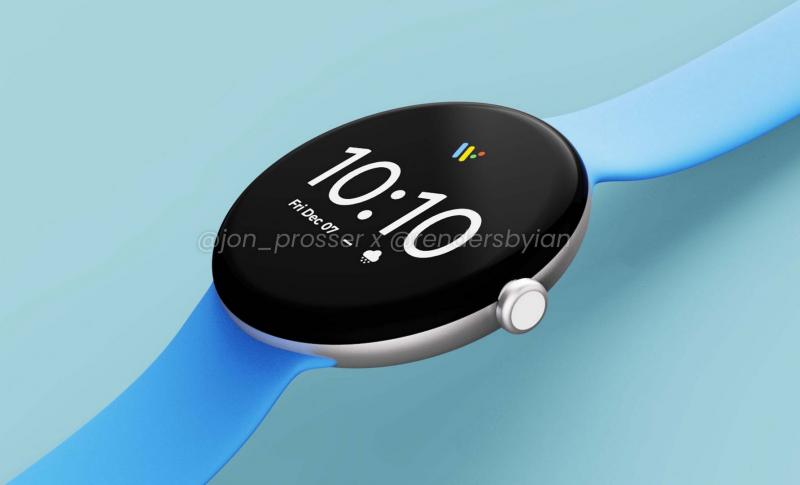 At the moment, the only way you can experience Wear OS 3 is by owning the Samsung Galaxy Watch 4 smartwatches. Even in the latest Samsung smartwatches, Wear OS 3 is built with a user interface paired with the system.

And although Google has announced that it will bring Wear OS 3 to other smartwatches later this year, the company has never released the standard version of Wear OS 3 yet.

And last year, we got some screenshots showing what Google’s version of Wear OS 3 would look like. But these screenshots only show the Settings app and don’t show what Google Assistant, messaging, song player, and other apps will look like on the new smartwatch platform.

But now, according to screenshots discovered by 9to5Google, we have an idea of ​​what the Wear OS 3 user interface will look like.

As we can see in the screenshots, the Google Assistant looks very similar to how it appears on Pixel smartphones with a Pixel-esque light bar at the bottom. Similar to Fitbit, the pedometer comes in Fitbit blue and shows how many steps are left to complete the daily goal.

Incoming message notifications will display a small avatar of the sender, the time and date of the message, and will offer some quick responses that you can send with a single click.