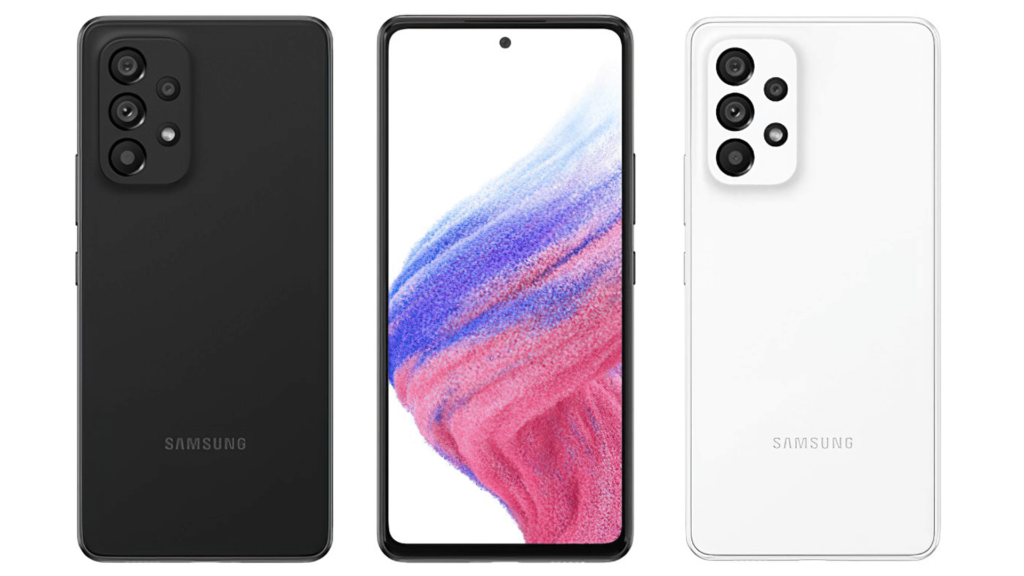 The latest reports confirmed Samsung’s plans to launch the Galaxy Unpacked event later this month, in which it reveals the new versions of the company’s mid-range phones.

The Korean giant held the last Galaxy Unpacked event last February, to launch the Galaxy S22 series and Galaxy Tab S8, and again the company is preparing to hold an event to launch more versions of the company.

The new details were published via the “TechInsider” page which indicated that the upcoming Galaxy Awesome Unpacked event is taking place in March to announce the new releases of the “A” series.

Expectations indicate that Samsung is preparing to launch the Galaxy A53 5G and Galaxy A73 5G phones during the upcoming event, along with the Galaxy A33 phones and also the Galaxy A23. 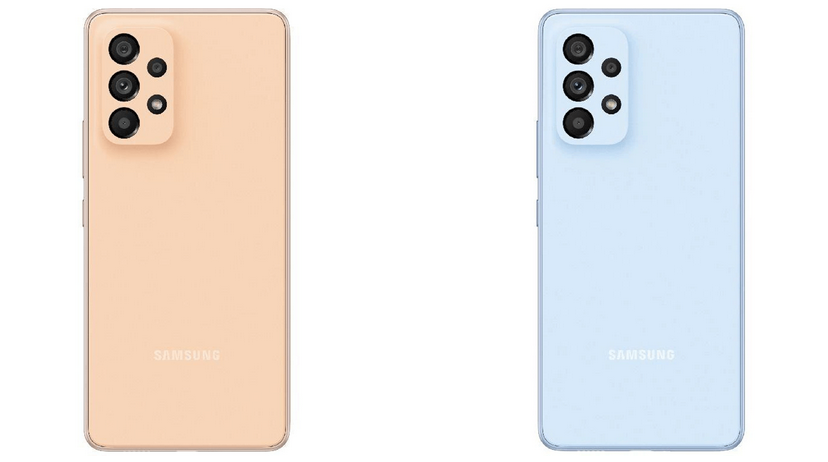 The phone also comes with two options, in random memory 6 or 8 GB RAM, with a storage capacity of 128 GB, and it also supports external storage up to 1 TB in microSD.

The Galaxy A73 5G comes with a 6.7-inch AMOLED screen, FHD Plus display quality, and the screen supports a 90Hz refresh rate, and the screen also includes a hole for the front camera, and the screen is also expected to include a fingerprint sensor built into the screen.

This version also comes with a quad-camera setup with a 108-megapixel main sensor, the camera also supports OIS optical stabilization, and a 12-megapixel sensor with wide viewing angles, with a telephoto sensor.

The phone also comes with a large battery capacity, with 25W fast charging technology, and the phone runs with the Android 12 operating system.