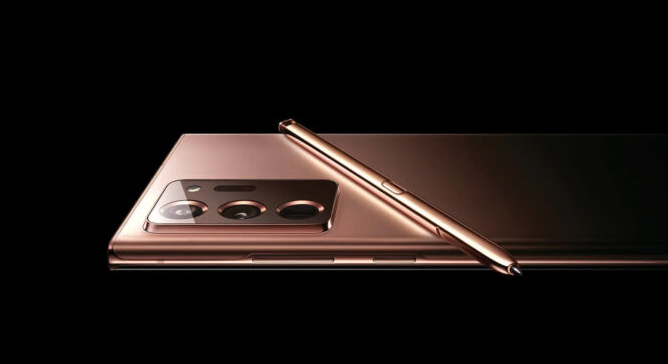 The latest reports have clarified the upcoming Korean giant’s plans to stop releasing new versions of the Galaxy Note series of phones.

A report published via “ETNews” confirmed that Samsung decided to end the Galaxy Note series, as Samsung’s plans for 2022 do not include any new versions of the series.

Next year, Samsung will continue to support its new version of the Galaxy S phones with the main features that the Note series is famous for, as the Galaxy S 22 Ultra version comes with a built-in S pen this year.

The leaks also indicate that Samsung aims to cancel the Note series to focus more on increasing the company’s sales of foldable phones.

The Korean giant presented its last version of the Note phones about a year ago, and although some reports confirmed that Samsung would stop releasing new versions, Samsung introduced new versions of the Galaxy Note in 2020 to deny previous reports.

Samsung also confirmed earlier its plans to launch the Note version in 2021, but this year almost came to an end without Samsung offering a new version of the series.