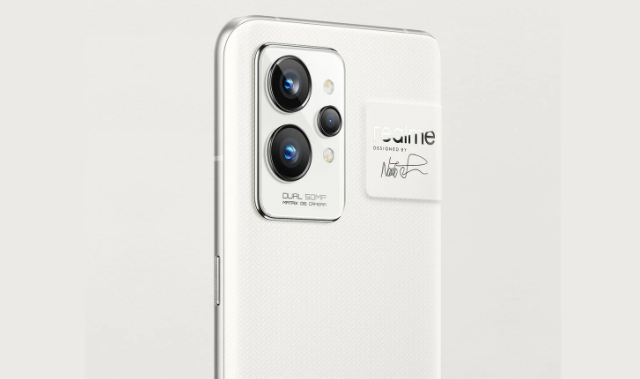 Ahead of the launch of the Realme GT2 range, the company released another teaser for the upcoming smartphones. In its latest promotional move, Realme showcased hardware thermal systems that are supposed to help maintain the temperature of the devices’ internal equipment. 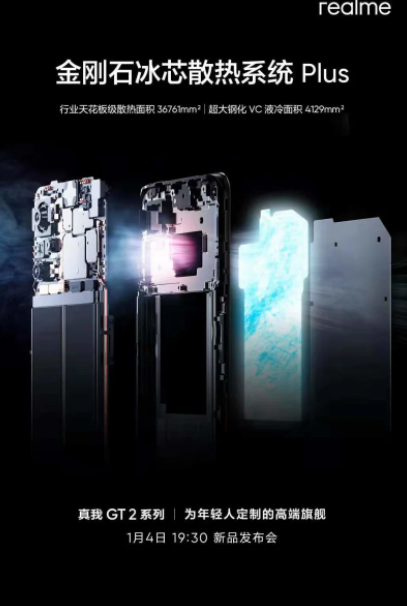 This poster was posted on the company’s official Weibo account, highlighting the new Diamond Ice Core Cooling System Plus. It’s worth noting that we’ve seen a version of this technology used in the past with the GT Neo2.

The GT2 range is scheduled to be revealed on January 4th, 2022, so stay tuned for that!