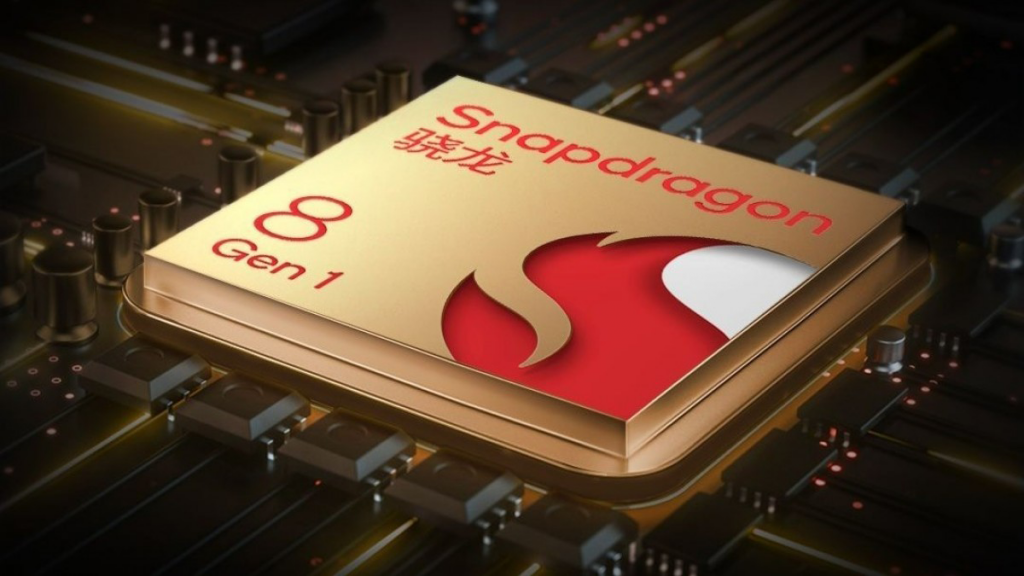 Both YouTube and Netflix have adopted AV1 standards in video encoding during the last period, which improves the bandwidth efficiency of premium videos with the highest quality. 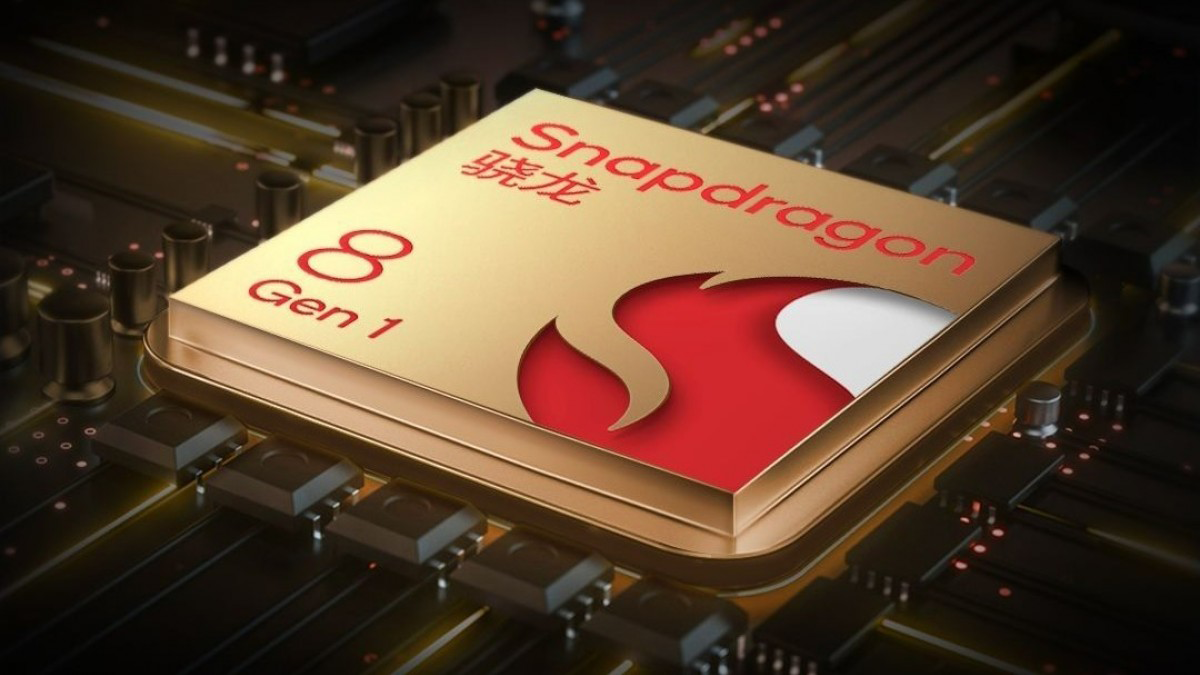 Qualcomm is preparing to bring AV1 video codec standards in its next release of premium processor chips, a feature already introduced in Samsung’s Exynos chips launched in 2021 and 2022 or the Exynos 2100 and Exynos 2200.

The source of the leaks also confirmed the monitoring of the upcoming Qualcomm chip with model number SM8550, which is the first version of the processor manufacturing giant with the AV1 video codec feature.

It is reported that the current Snapdragon 8 Gen 1 processor comes with the model number SM8450, so expectations indicate that the SM8550 model is due to the upcoming version of Qualcomm, which is launched with the title Snapdragon 8 Gen 2.