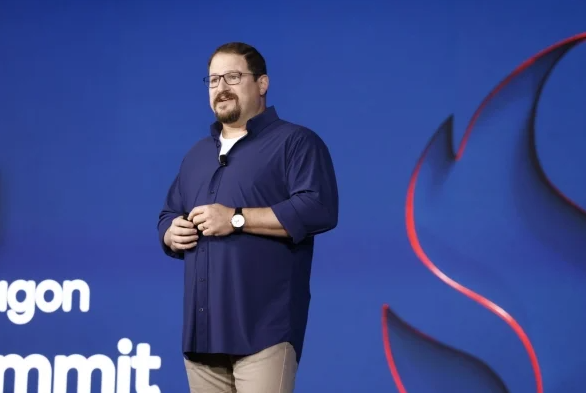 In recent statements, Qualcomm CEO Cristiano Amon confirmed that the problem of chip shortages in global markets is on the way to receding next year.

The problem of semiconductor shortage in global markets continues to constrain the production process of many companies, but this problem begins to recede by 2022, according to statements issued by the CEO of Qualcomm in a statement published in a report by “TheElec.” 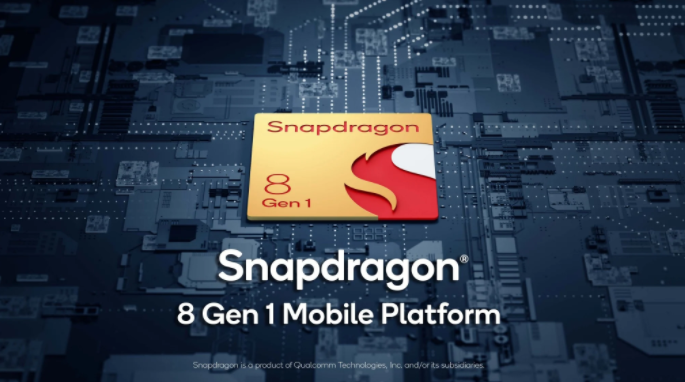 Cristiano Amon also indicated that the chip shortage crisis began to improve this year compared to 2020, and the problem is expected to improve conditions further in 2022.

This statement contrasts with Intel’s statement, where Intel CEO Pat Gelsinger issued a statement during the last period in which he indicated that the crisis of the decline in chip production will continue until 2023, while Arm Simon Segars’ statements also warn of the situation moving to Worse over the next year.

Global chip shortages have severely impacted production of smartphones and devices this year, with semiconductor production declining and supply not keeping pace, while MediaTek has seen a marked improvement in its market share this year compared to last.

It is noteworthy that Qualcomm recently introduced to the market its distinctive version of the Snapdragon 8 Gen 1 processor chips, which feature a 4 nm manufacturing accuracy and are based on the Samsung manufacturing process.