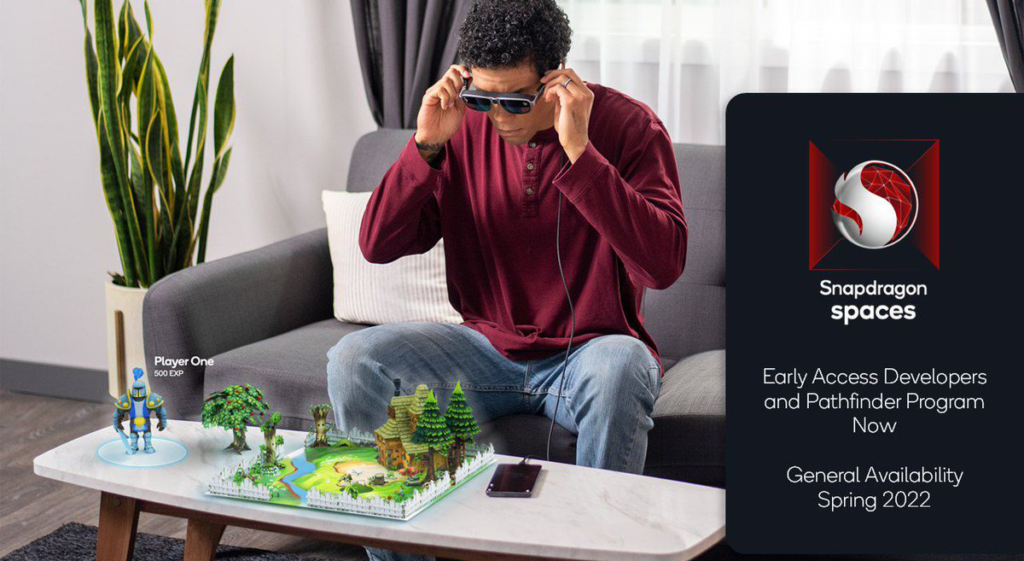 Qualcomm developed the “Snapdragon Spaces XR” platform with the aim of supporting developers with a seamless experience in developing augmented reality applications through custom glasses, or as a secondary virtual screen feature.

XR technology integrates augmented reality into actual reality by combining digital and physical elements in what is called mixed reality, that is, in contrast to the metaverse vision that tends to focus on virtual reality in particular to transfer people to a digital world through virtual reality glasses.

Qualcomm also did not present new devices during the event, but it confirmed its cooperation with partners to enhance the mixed reality experience through the new platform, and it is scheduled that the Lenovo ThinkReality A3 glasses will be among the first devices that support the Qualcomm Snapdragon Spaces XR platform next year.