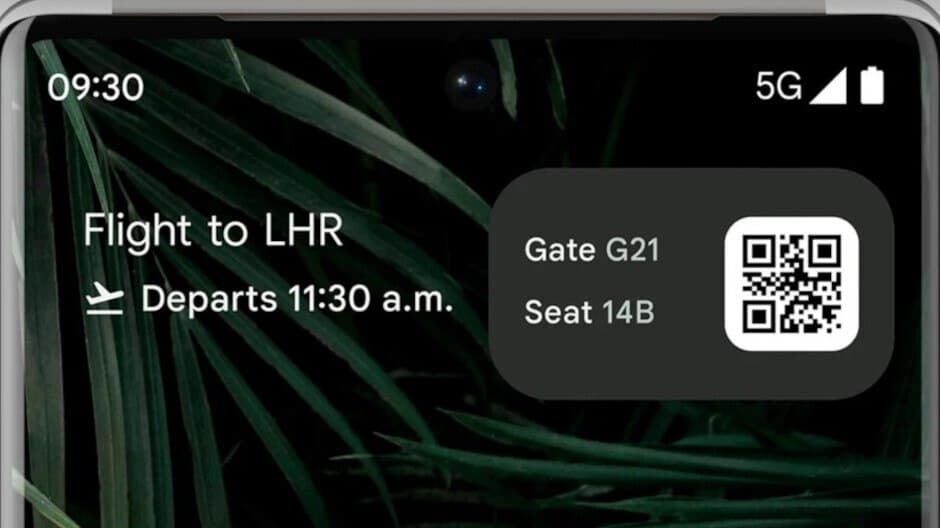 While Google has been busy fixing a bunch of Pixel 6 bugs with the latest January update, the company has released an update to the Google app that brings new features to the At a Glance widget.

The new update was discovered yesterday, which Google has already started rolling out to Pixel users.

This update enables a new toggle with At a Glance for the timer, stopwatch, sleep time function, and fitness function. The bedtime function will integrate with the Clock app to display your next bedtime. The fitness function is the most interesting, and it will integrate with some of the best running apps like Strava and Adidas Running to display your activity information on your home screen.

These features have been spotted before along with others that seem not yet available. However, it has been steadily rolling out, with users recently getting access to the video feeds of the Nest Doorbell.

The new feature is supposed to arrive with the latest version of the Google app. You can check by long-pressing the At a Glance widget and selecting Customize. From there, you can toggle new features on or off (they are enabled by default) and even choose to show them on the home screen.