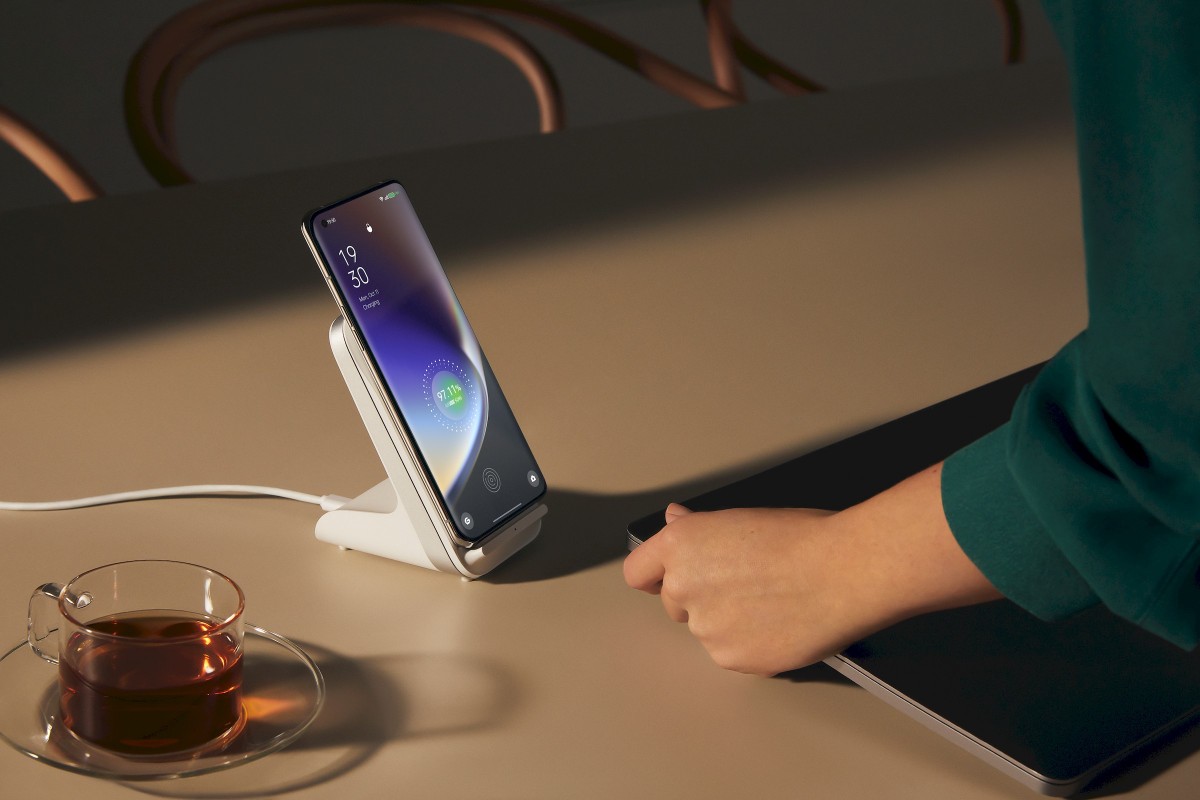 A few days ago, information surfaced that there will be a new smartphone from Oppo called the Oppo K10. Now, rumors have emerged that this phone will be one of the versions that will be powered by the new MediaTek Dimensity 8000 processor. Today we worked out that this phone will offer impressive fast charging technology.

The Oppo K10 phone has received 3C certification in China under the code name PGIM10, and it appears that the smartphone is equipped with a charger with model number VCB8JACH and will support 80W fast charging.

Moreover, TipsterBaldPanda revealed that the smartphone will come with a combination of the new Dimensity 8000 SoC and 80W fast charging technology. This explains the previous confusion, as we weren’t sure which processor from the 8000 series the K10 would work, whether it was the 8000 or the 8100.

The Oppo K10 is expected to arrive in the coming months.