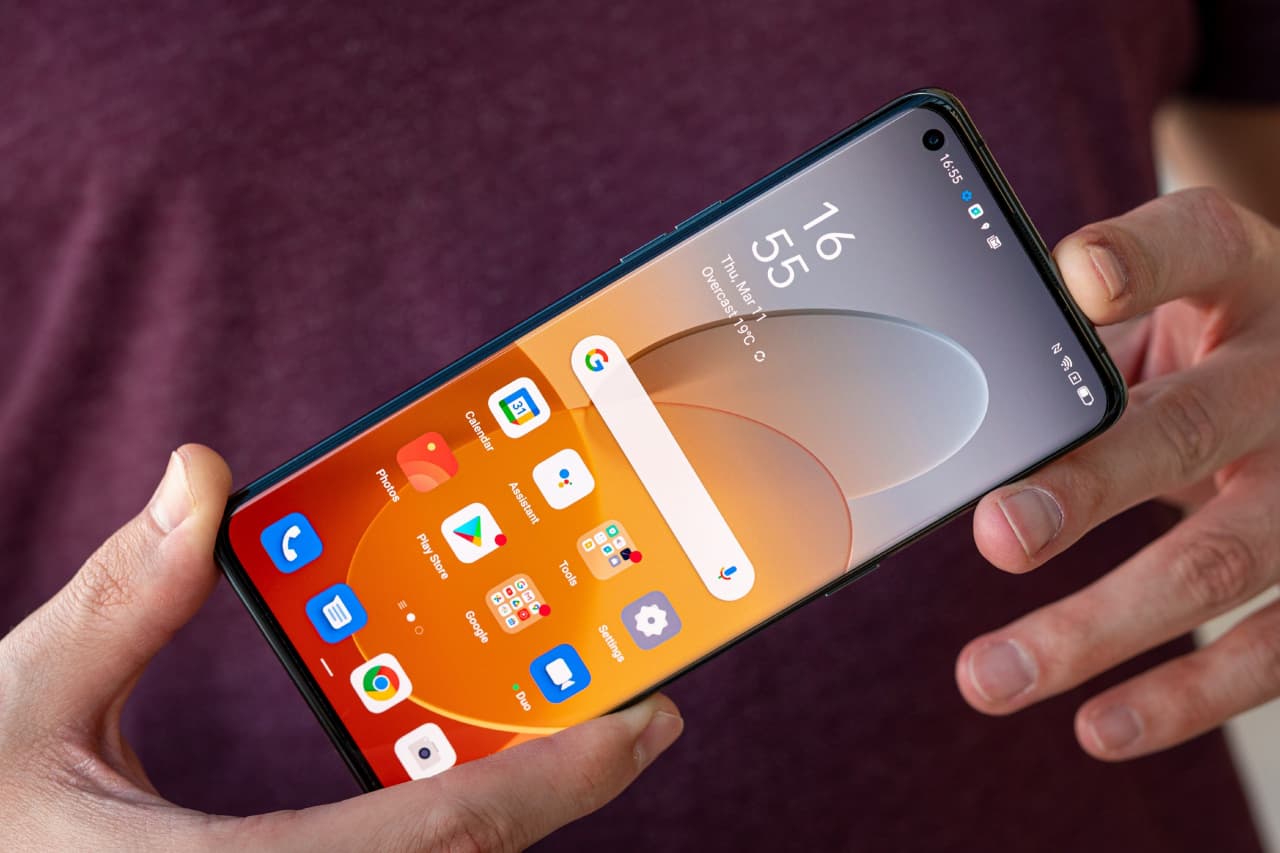 According to a report from Nikkei Asia, Oppo is already planning to manufacture its own chipset which is supposed to be implemented in its flagship phones as early as 2023.

As stated in that report, Oppo is interested in taking advantage of TSMC’s 3nm manufacturing process to create its own advanced chip for use in flagship devices.

So far, Oppo has relied on Qualcomm and MediaTek to supply the chipset, but now it wants to get into the pool of OEMs who design their own chips like Samsung, Apple and now Google.

Huawei has also used to design its own chips although the complexities arising from US sanctions have severely hampered its Kirin chips ambitions.