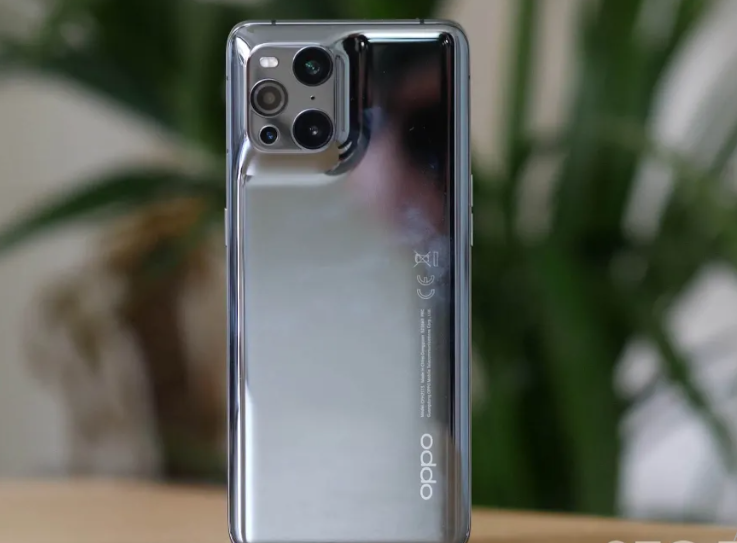 Oppo has finally joined the likes of Apple, Google and Samsung with the launch of its first processing chip, known as MariSilicon X. This chip will give Oppo’s advanced imaging technology to the hardware needed and will arrive in 2022.

Announced as part of the “Inno Day” event, the MariSilicon X chip combines the functions of an ISP (Image Signal Processor) and NPU (Neural Processing Unit). The MariSilicon X is manufactured on a 6nm process.

It is worth noting that Google has done something similar on previous Pixel phones. Prior to Tensor’s adoption, Google built a “Pixel Neural Core” for the Pixel 4 and Pixel 4 XL that separated the ISP and NPU from the Snapdragon chip. Prior to that, the Pixel 2 and Pixel 3 devices had something called the Pixel Visual Core that specifically separated the ISP away from the Qualcomm chip.

But what can this new chip do? In terms of AI, the MariSilicon X chip can process 18 trillion operations per second to support AI algorithms. Oppo says this new neural processing unit accelerates noise reduction up to 20 times faster and applies AI night video effects to every frame of 4K video in real time.

Oppo says that the MariSilicon X chip will debut with the Find X4 range next year, specifically during the first quarter of 2022.