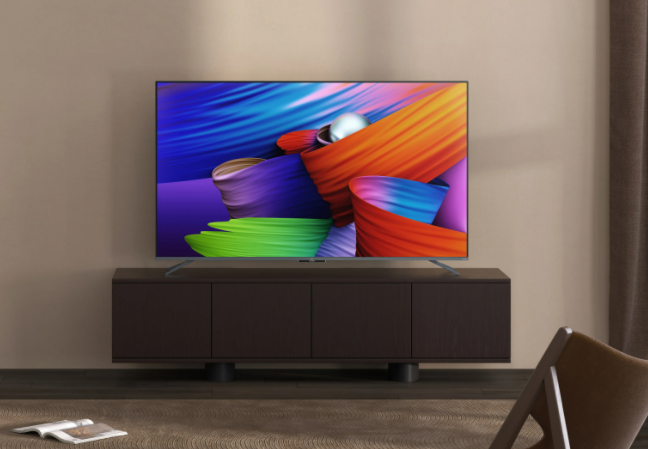 As we head into the new year, the launch date of OnePlus 10, OnePlus’ flagship smartphone lineup for 2022, is approaching. However, it appears that the company has other products beyond smartphones to offer to its customers in India.

A new leak has revealed that OnePlus is working on new smart TVs that will be launched in the Indian market soon.

The news came from tipsterstufflistings’ Twitter account, which also reported that the company will launch at least a 32-inch and 43-inch smart TV, according to the information it received.

However, no other exact details have been shared regarding the upcoming new OnePlus Smart TV devices. But the company is likely to announce these new TVs along with its upcoming 10 flagship smartphone lineup.