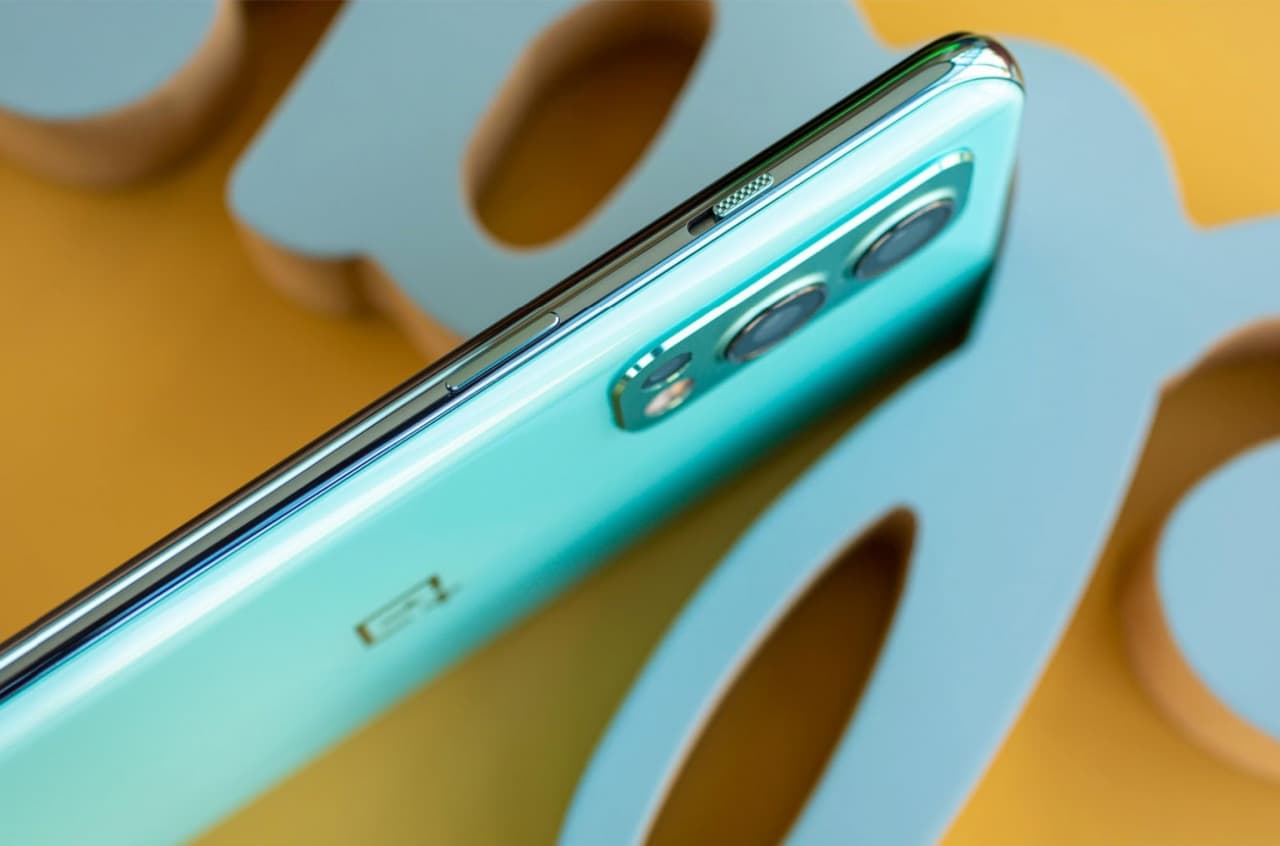 All major OnePlus phones include a physical wake-up slider, which allows the user to set the device’s sound profile without having to unlock the screen. Apple’s iPhones have always included a physical key for the same purpose, although OnePlus is the only company to offer this for Android phones.

And now, according to a new leak from MySmartPrice, Realme is testing the alert slider on its devices. The device is said to be a mid-range smartphone that Realme may launch sometime in April, although details are unknown.

Realme is expected to launch the standard and SE version of Realme 9 next week. Realme 9 5G and Realme 9 5G SE will be announced on March 10.

Either phone will be powered by the Snapdragon 778G and Dimensity 810 and one will have an LCD screen with a 144Hz refresh rate.