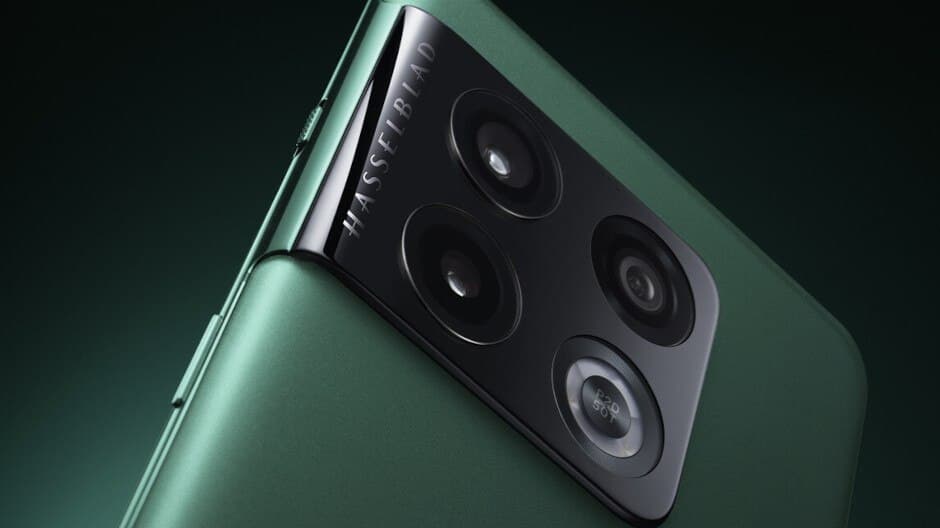 OnePlus announced OxygenOS 13 via its official forum, and while this announcement is a huge relief to many OxygenOS fans, it has also caused major confusion among smartphone manufacturers and fans.

If you remember, last year OnePlus and Oppo announced a merger of OxygenOS and ColorOS to bring a unified operating system to future OnePlus smartphones.

This was supposed to end the life of OxygenOS from OnePlus phones, but instead of the unified operating system that both brands were supposed to push together, it didn’t, and OnePlus smartphones started receiving ColorOS. The OnePlus 10 Pro, which was recently launched in China, runs ColorOS out of the box.

The announcement indicates that OnePlus has not completely discontinued OxygenOS for its smartphones, and this also indicates that the company may stick to Oxygen OS for a longer period.