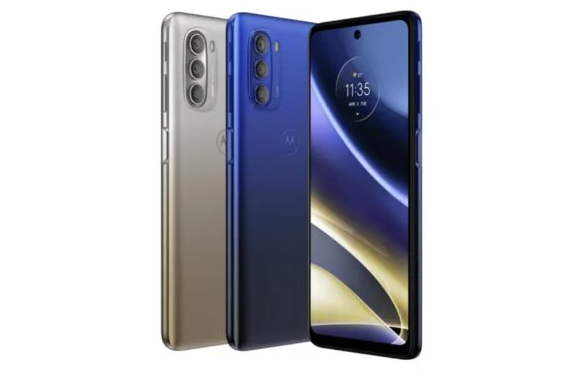 Motorola has confirmed the launch of the Moto G31 in India on November 29. Although the Moto G51 5G was announced for the first time in India, the company has not revealed the date of its launch yet.

According to a report by 91Mobiles, the Moto G51 5G will be launched in India as the first Moto G 5G range smartphone priced at under INR 20,000, citing industry sources. It will be available in two other colours, blue and silver.

The Moto G51 5G was announced for international markets alongside four other Motorola phones last week, and the device will be the world’s first Snapdragon 480+ smartphone.

The phone will have a triple camera setup from the back with a resolution of 50 megapixels + 8 megapixels + 2 megapixels, and a front camera of 13 megapixels.