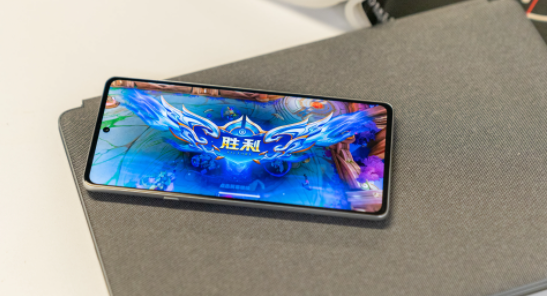 Motorola has revealed key details about the display, processor, cameras and battery of the Moto Edge X30 flagship phone, which is slated to launch on December 9 in China.

Recent reports have revealed that the XT2201-2 codename belongs to the upcoming Moto Edge X30 smartphone. Subsequently, this codename was spotted on Chinese certification sites such as 3C and TENAA in recent weeks. Now, the phone appears on Geekbench with some of its key specifications.

The Moto Edge X30 is expected to be launched as the world’s first Snapdragon 8 Gen 1 processor phone.

While the 16GB RAM smartphone is expected to arrive in China, a 12GB RAM version has appeared on Geekbench today.

The listing also reveals that the device is running the latest Android 12 operating system. So it looks like Edge X30 may debut as the world’s first flagship phone to come preloaded with Android 12.

Motorola has confirmed that the Edge X30’s OLED display will support a 144Hz refresh rate, HDR10+ technology, and 10-bit color. It appears to have a 6.67-inch screen and FHD+ resolution.

Moreover, the phone will come with a 5000 mAh battery that supports 68W fast charging.