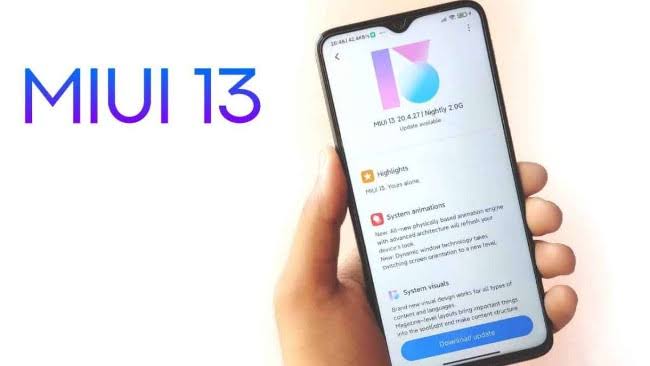 According to the latest leaks, the MIUI 13 interface may officially arrive on July 16. This information comes from the leak documents in the MIUI file manager. The first beta version of this interface will have the number 21.6.7 and it seems that it is on the way to us. There are also some leaks indicating that the company will start internal tests on a small scale from July 7 to July 16.
On the other hand, version 21.7.5 may be the latest version of MIUI 12.5 that fixes abnormal status bar and notification bar. Not only that, it also solves the problem of garbled characters in entering notes.
In general, if these leaks are believed and the MIUI 13 interface was officially launched on July 16, this means that the new Xiaomi phones in the second half of the year will undoubtedly use the MIUI 13 interface. According to rumors, the Xiaomi Mi MIX 4 that will arrive in mid to late August is likely to appear with this new interface from the company.