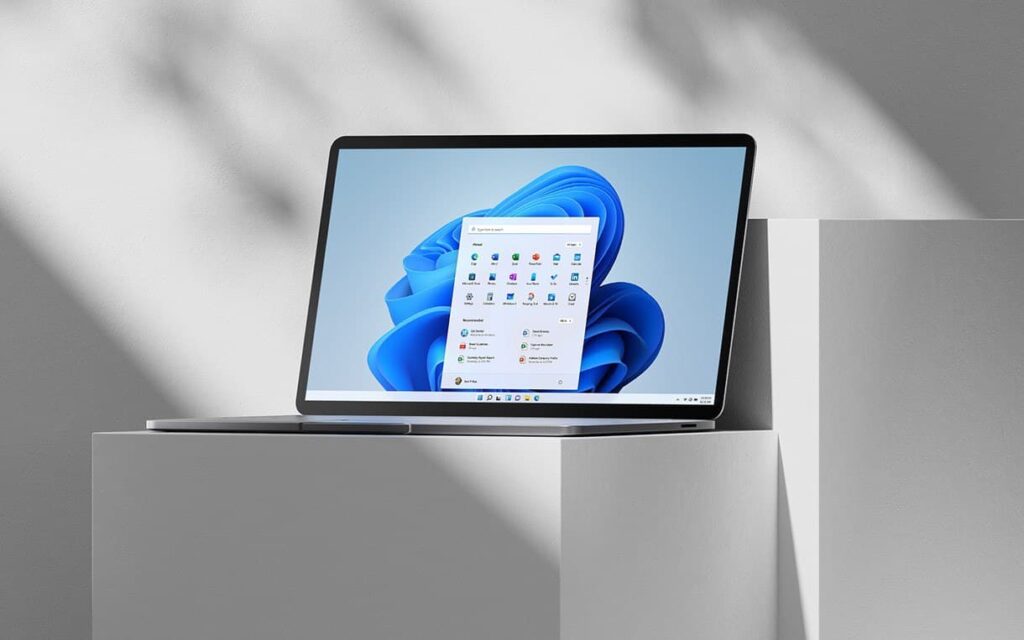 Microsoft’s latest earnings report revealed $45.3 billion in revenue for the first quarter of fiscal year 22, which runs from July 1 to September 30.

This number represents a 22% jump over last year’s performance and is accompanied by a 27% rise in operating income totaling nearly $20 billion.

Server and cloud products saw a 35% increase in revenue while Azure grew an impressive 50%.

Revenue from Windows sales to OEMs alone saw an increase of 10%, while revenue for Surface products declined 17%, continuing the trend seen in previous earnings reports.

Microsoft paid about $10.9 billion to shareholders in stock buybacks and dividends, which represented a 14% year-over-year increase.