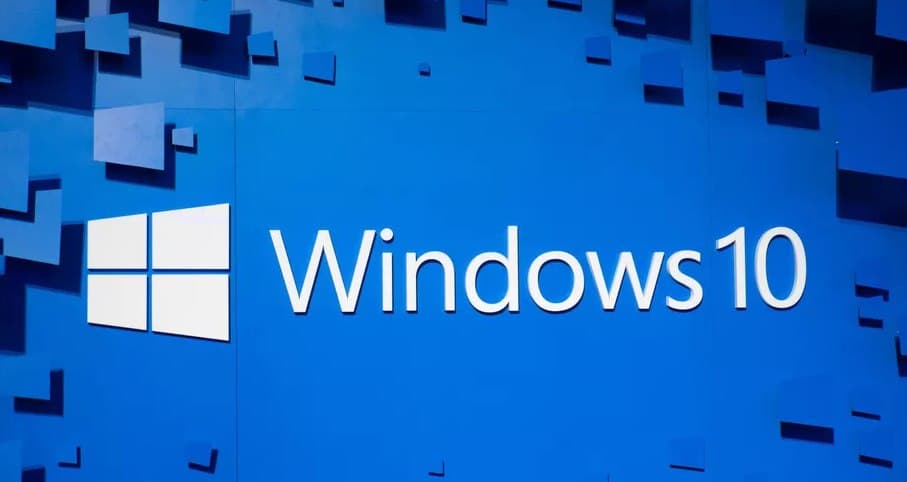 In a post yesterday, Microsoft talked about its plan to update its current operating system Windows 10 annually, which will introduce new features on an annual basis through future updates.

This is a double-edged sword, as it means that the company will not abandon Windows 10, but at the same time it will reduce the frequency of major updates being pushed to the operating system.

Microsoft will be switching from two updates per year to one, so after this November update, the next update will come in Fall 2022. The company will also do this to keep pace with the pace of Windows 11.

Looking ahead, the company says that the older operating system will get support until October 14, 2025, which means that users should expect three more major updates. Some small bugs and security fixes are also to be expected along the way.