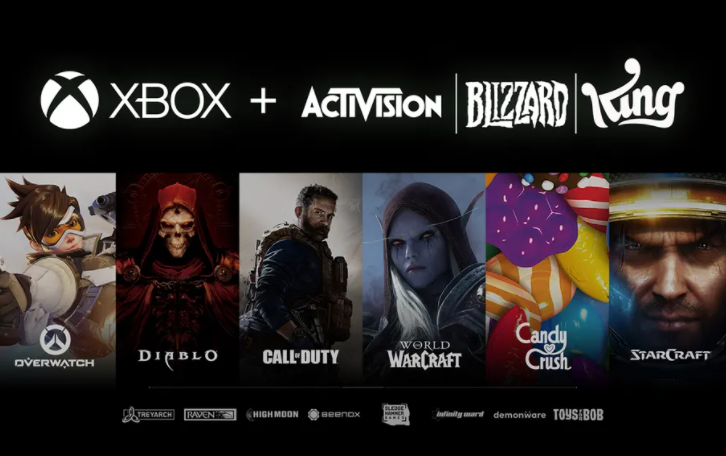 Software giant Microsoft is acquiring Activision Blizzard for a deal worth 68.7 billion, to further enhance Microsoft’s role in the gaming world.

Activision Blizzard has been known for a number of distinctive and most popular titles in gaming, which include Call of Duty, World of Warcraft and Diablo, and today the software giant begins to take a bigger step in the gaming world by acquiring Activision Blizzard for $26 billion more than the acquisition deal. on LinkedIn in 2016.

Activision Blizzard is set to come in third place in revenue after both Tencent and Sony following the completion of the acquisition deal.

The deal is set to bring Warcraft, Diablo, Overwatch, Call of Duty, and Candy Crush titles to the Xbox Game Pass cloud gaming service along with PC Game Pass, and Microsoft will also get new and exclusive titles for the company.

It is noteworthy that Microsoft recently announced that the number of Xbox Game Pass subscribers has increased to 25 million.