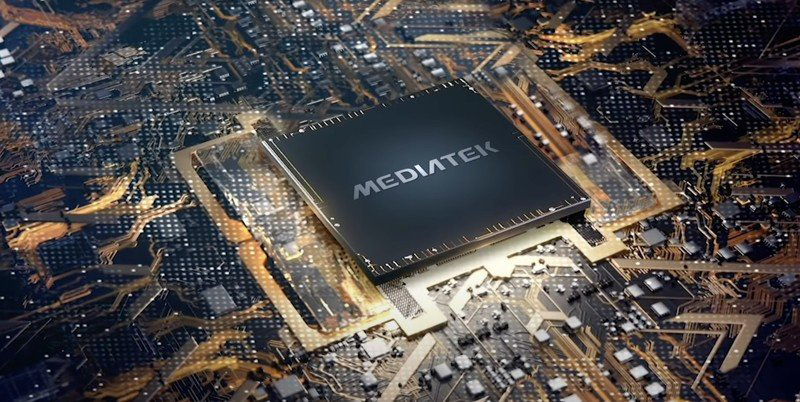 Last year, MediaTek announced the Kompanio 1200 chip, and again the company is showing off the chip that supports premium Chromebooks in 2022.

The Kompanio 1200 chip is based on a 6-nanometer manufacturing accuracy, and includes Cortex-A78 cores, and the chip was developed to support premium versions of upcoming Chromebooks.

Reports indicate that the Kompanio 1200 chip is launched to compete with the Core i3 from Intel, and it also comes as a major marketing point in battery support, which is one of the features that ARM-based chips have known compared to x86.

MediaTek also referred in a teaser about the upcoming processors to the Kompanio 2000 processor, which is being developed by the company to compete with the Intel i7 series of processors.

It is noteworthy that MediaTek did not reveal a specific date for the launch of the Kompanio 1200 chip, but expectations indicate the company’s plans to launch the chip at the beginning of 2022 during CES.