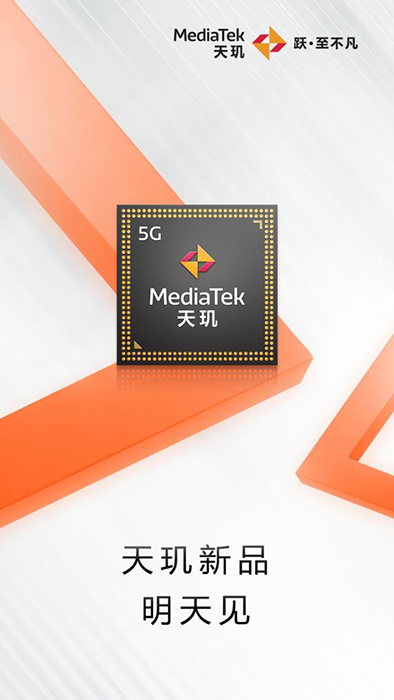 MediaTek has announced, through its official account on the Weibo platform, its plans to announce a new version of the Dimensity processors at an event to be held tomorrow.

Leaks via Digital Chat Station have revealed the specifications of the Dimensity 8100 processor, which will be launched for the first time in one of the upcoming Redmi phones next month.

On the other hand, previous leaks indicated that the Dimensity 8100 chip comes with a performance that mimics the Snapdragon 888, as the MediaTek processor scored 800,000 points in the performance tests in AnTuTu.