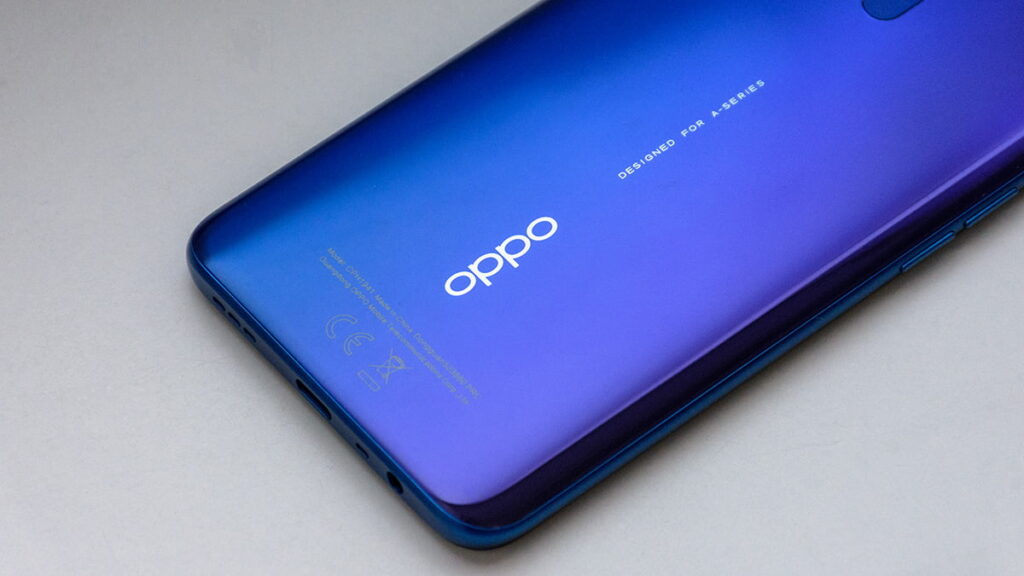 Well, let’s be honest with ourselves. The ColorOS interface of Oppo phones used to be ugly, it wasn’t ugly in the literal sense, but you can describe it as a disappointing and boring user interface. It lacked important and necessary features, had many bugs and crashes, many default applications bloatware all over the interface, many and many useless features, and above all it was very late in receiving new system updates.

But in order to give everyone his due, things have changed and conditions have changed radically over the past two years, as the interface has become more smooth and simple, especially after OPPO decided to open up to the global market and target various types of users from all over the world.

With the ColorOS 11 interface based on Android 11, the company was able to integrate many important features of Google such as the phone application, messages and contacts. The new interface and driver as a whole have become more elegant and allow for the ability to customize many settings smoothly and simply to suit all different uses. In addition, the interface introduced all the privacy features built into Android 11 and was the company’s first step on the right track.

This year, the company decided to keep naming the user interface with a version that is also in line with the version of the Android system, so that the new interface will be called ColorOS 12, in order to be in line with the version of Android 12. Through the new interface, the company tried to focus on improving the smoothness and consistency of its drivers, while adding Many new elements, comprehensive design configuration, new customization options, some exceptional additions such as new emojis, the latest privacy protection methods built into Android 12 and getting rid of some Bloatware for user convenience.

This time the company decided to integrate most of Google’s features into the user interface. The ColorOS 12 interface is saturated with all the privacy and security features that were included in Android 12. For example, you will find settings boxes to switch access to the camera and microphone at the entire system level. When any of these services is activated, you will find indicators at the top of the phone screen that indicate that these services are running. You’ll also find a privacy dashboard and other features.

OPPO focused on the accessibility menu and aggregation of Google Magnification and Google Talkback features as standard. There are high contrast colors and a new feature called Color Vision Enhancement that will adjust the colors on the screen based on your preference or choice of a specific color system-wide.

There are many settings and controls that you can customize for the colors based on your choice. You can adjust colors to grayscale or activate color filters and adjust the intensity of each mode individually.

You will notice these changes inside the Settings app, for example. You will feel that the density of information and details has become less, but the main labels have become larger and clearer, and each section has an icon placed in a clear color bubble that makes reading and searching for settings easy, simple and convenient as well. You can imagine the company trying to reduce clutter and make the interface more modern by applying the settings alone.

As for notifications, the ColorOS 12 interface did not use the giant Google squares, but it was satisfied with the round icons with text labels under them, but the icons became larger and the slider of brightness rates chunky, as is found on Google Pixel phones.

The new interface supports 67 languages, and no matter what language you might use on the new user interface, you’ll feel like everything is spaced out, everything is clean, simple, and clear, and the fonts are set to normal and consistent sizes by default without the need to modify them.

Undoubtedly, the customization options are the best things you’ll deal with on the new interface. Where the company provides an option that allows you to change the colors of the user interface based on the static wallpaper, however, it did not rely on the Material You style, as the company says that it was not able to access the new style feature in time, so it created its own alternative so that you can From later updating the interface with Material You style.

The new feature created by Oppo is very similar to the Material You theme, so that whenever you try to replace the static wallpaper, the user interface colors will be replaced based on the new wallpaper and system-wide.

As for the Always-On Display mode, you’ll find four different customizable modes that allow you to draw patterns, use a combination of on-screen images and text, or a portrait silhouette.

Also you can use a selfie and the screen will use machine learning to create a silhouette based on the outlines in your selfie and set it as your lock screen wallpaper. You will also find a battery drain notification when the system detects that there is a high power drain, with an option to optimize power consumption.

Another cool new feature in ColorOS 12 is Omoji, a 3D emoji feature that allows you to create custom emoji through the front camera to scan your head and then install a suitable avatar template. You can also set Omoji on the lock screen while AOD is active, however this feature will not reach the new interface until after ColorOS 12.1 is released.

Among the main new features is the online PC mode feature. Of course it is a default feature on Samsung phones, as Oppo says it is an update with Microsoft about offering a similar solution for Samsung phones.

This feature would allow the phone to be connected to the computer and the ability to manage and control the phone via the computer and easily transfer files between the two devices. It will also allow you to check new notifications through the computer, which is one of the positive solutions that help save battery power, since you will rarely need to look at your phone from time to time when you receive any necessary notifications.

The new interface gets the Quantum Animation Engine 3.0 to ensure smooth running of the system, dynamic scrolling actions and animations. The default resistance is one of the most prominent features of the new engine, which will determine the speed at which the screen scrolls in order for the screen to rotate dynamically. The faster the scroll, the faster the screen rotates.