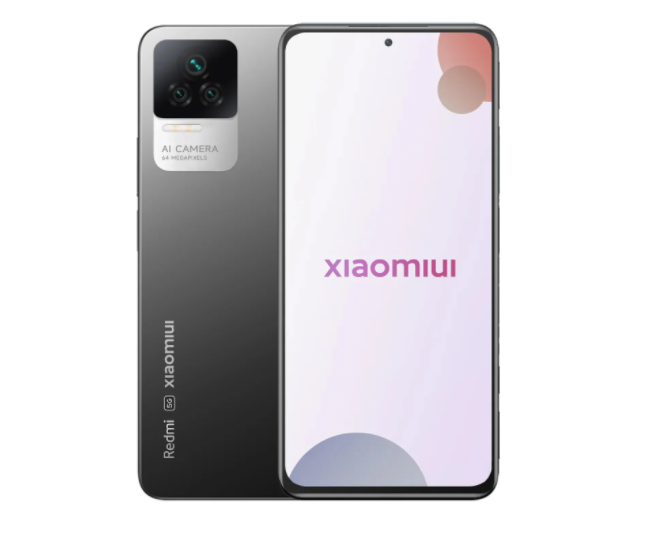 Xiaomi has confirmed that it will officially launch the Redmi K50 range in February. And now, before the official launch, images of the Redmi K50 Pro have surfaced online revealing the design. Pictures of the phone case have also been published on the Gizmochina website, which are in line with the leaked images, confirming the design of the phone.

The leaked image of the Redmi K50 Pro reveals that the smartphone will come with a single hole punch in the middle of the top of the screen, and the screen appears with curved rounded corners.

On the back, the device will have a camera module located in the upper left corner. The black square section will contain the three cameras in a triangular format and the silver rectangular section will house the LED flash. The leak also reveals that there will be a 64MP primary camera sensor.

And images have emerged revealing a transparent case for the Redmi K50 Pro smartphone, which is in line with the leaked image, and this largely confirms that this is the final design of the phone.