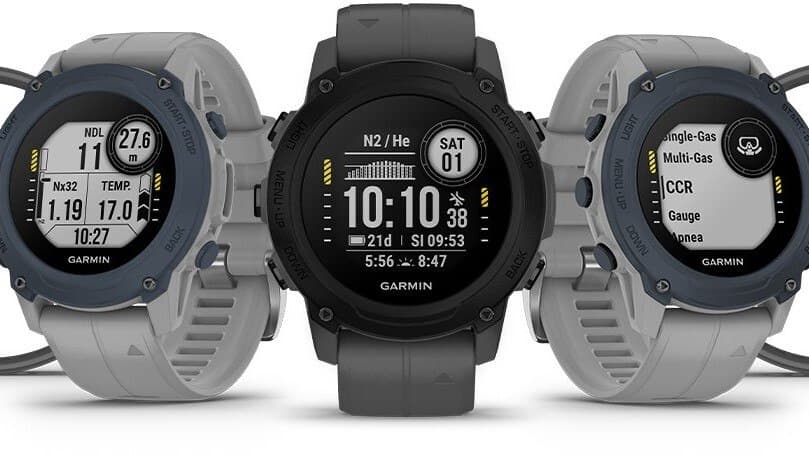 It also revealed that the EV9 SUV, which was unveiled in concept form last November at the Los Angeles Auto Show, will be the first to use the self-driving technology dubbed Automode.

Kia’s roadmap builds on the “Plan S” development strategy announced early in 2021 that included a new brand and a plan to deliver seven electric vehicles by 2027.

Now, the company plans to double that with 14 BEV (Battery Electric Vehicle) models that will be available by 2027 and total EV sales of 1.2 million by 2030. It also expects to sell 4 million vehicles annually by 2030, so electric vehicles will make up more than a quarter of so little; While automakers such as Mercedes-Benz plan to sell BEVs by 2030.

The strategy remains ambitious, starting with sales of 160,000 BEV this year and planning to increase that fivefold to 807,000 units in 2026 and 1.2 million by 2030. To meet these goals, Kia will introduce at least two new electric vehicles each year. The company said two of these trucks will be electric trucks, including a “dedicated electric pickup truck and a strategic model for emerging markets.”

In the near term, Kia plans to launch its flagship electric car, the EV9 SUV, by 2023. The test version it hinted at last year featured Range Rover’s square lines, a massive 27-inch screen and a Tesla-like yoke instead of a steering wheel. Kia now says it will be about 5 meters long, accelerate to 100 km/h (62 mph) in five seconds, and cover 540 km (340 miles) on a single charge; While it gives you an extra 100 km range with just six minutes on a charge.

The EV9 will also offer Over-the-Air (OTA) and FoD (on-demand) services for the first time, allowing owners to easily update their vehicle’s software. It will be the first model to be equipped with Kia’s advanced AutoMode autonomous driving technology. Automode will be rapidly “expanded” throughout its lineup afterwards.