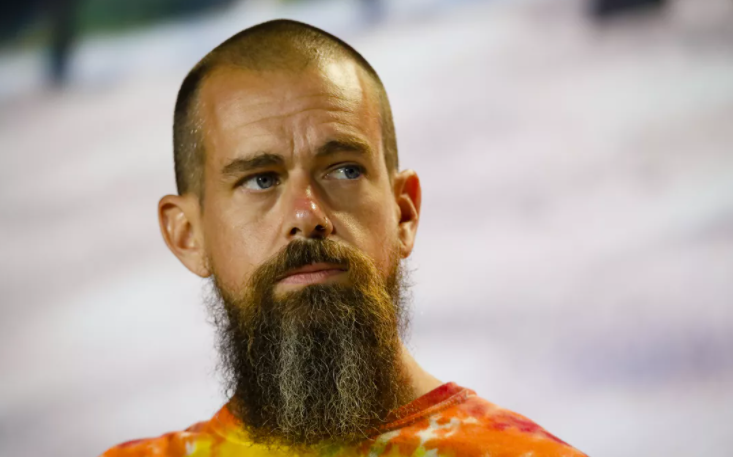 Twitter has announced that Jack Dorsey will step down as the company’s CEO, and Parag Agrawal will start taking over the company as the new CEO of Twitter.

Jack Dorsey held his position as CEO and one of the founders of Twitter for nearly 16 years, where he issued statements confirming that he had decided to step down as CEO to ensure that the company was now ready to continue to achieve success away from its founders, and also confirmed in his statements his confidence fully in Parag’s ability to manage the company’s duties as CEO. 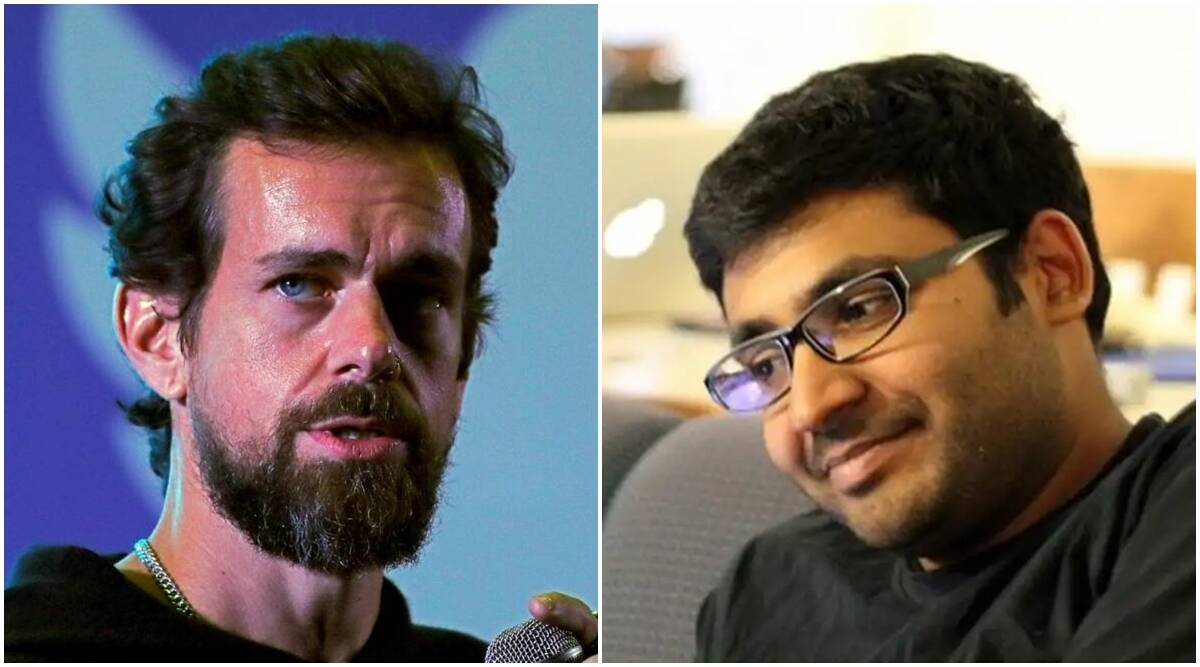 Jack Dorsey is also scheduled to continue as a member of Twitter’s board of directors until the end of 2022, to support the transition of the CEO position of Parag Agrawal.

Reports confirm that “Elliott Management” has begun to pressure “Jack Dorsey” since last year to push him to step down as CEO of the company, after “Elliott Management” acquired a large stake in Twitter in a deal that included paying the investor “Silver Lake”. A billion dollars worth of Twitter.

It is noteworthy that Jack Dorsey avoided referring to previous pressures on him to step down, as he emphasized that his departure from his position came of his own volition, and he also affirmed his confidence in “Parag Agrawal” as the new CEO.