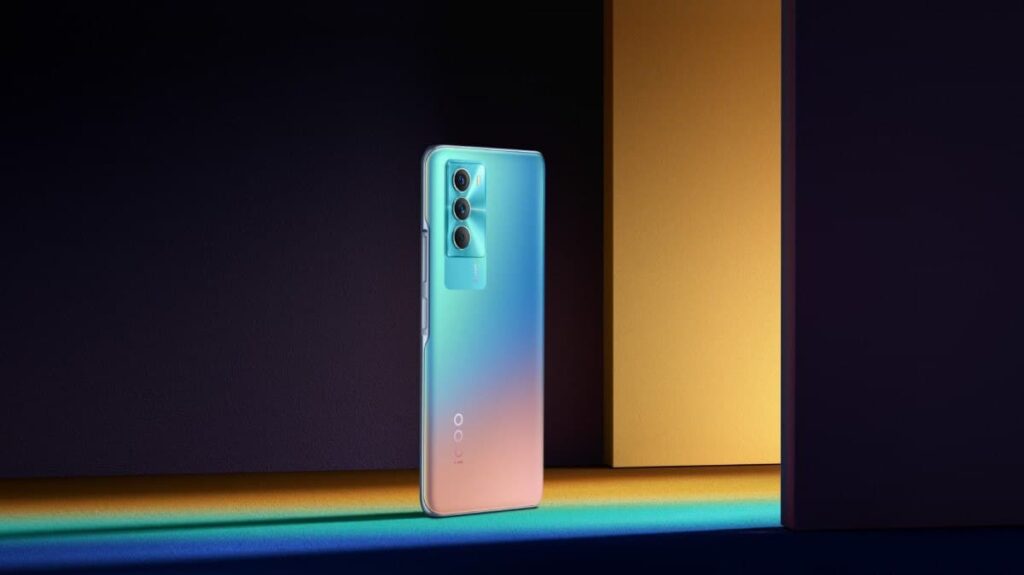 iQOO announced that it will be expanding its Neo5 range with the release of the new Neo5s on December 20th, and today we learned that there will be another Neo5 SE version also coming on Monday.

iQOO has not revealed the specifications of the Neo5 SE yet, but the promotional posters and videos published by the sub-brand vivo confirmed that the smartphone will come with a central display, a 50-megapixel triple camera setup on the back, a side-mounted fingerprint sensor and a USB-C port.

There are only four days left for the event, so we are expected to see other teasers for the phone during these days to confirm more specifications.