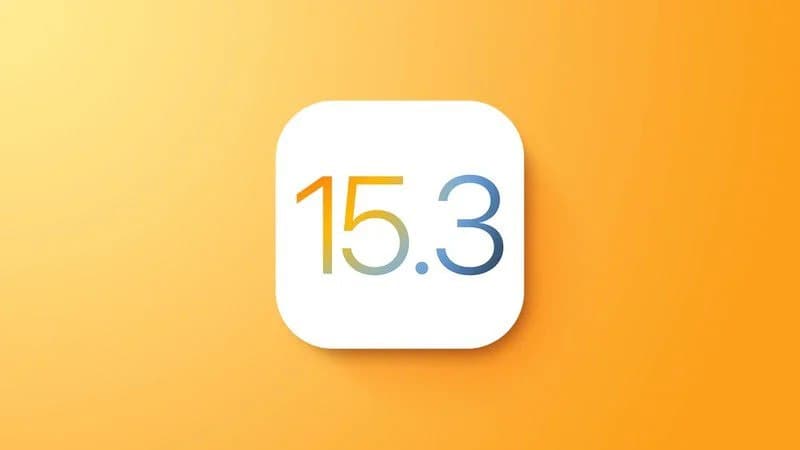 Apple is releasing iOS 15.3.1 and iPadOS 15.3.1 update, which is supposed to fix a serious security vulnerability related to WebKit.

According to Apple’s statement, the vulnerability was discovered, but the company did not share any details about the number of affected users nor the damage caused.

Apple is also implanting watchOS 8.4.2 and macOS Monteray 12.2.1 to fix the same issue, and the latter should also fix the battery drain bug.