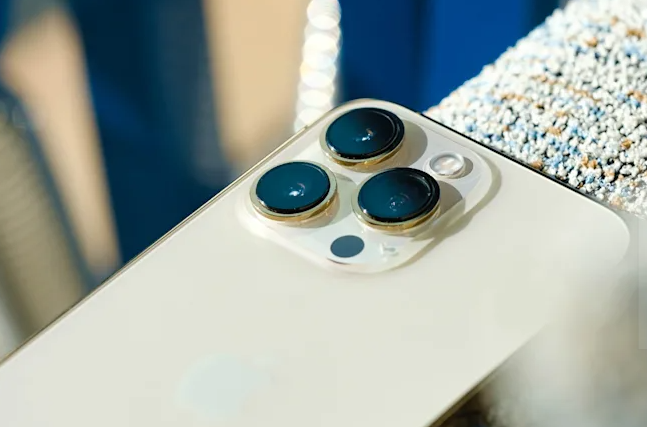 According to Gizmodo, Apple revealed that iOS 15.2 settings will include a “Parts and Service History” section (under Settings > General > About) which will indicate not only whether the battery, camera, and screen have been replaced, but whether these parts are recognized. by Apple or not.

If a component is listed as an “unknown part”, it is either an unofficial or an already used part of another iPhone, or it is defective.

iOS 15.2 should be released soon. It is not yet clear whether iPad owners will see such a feature.