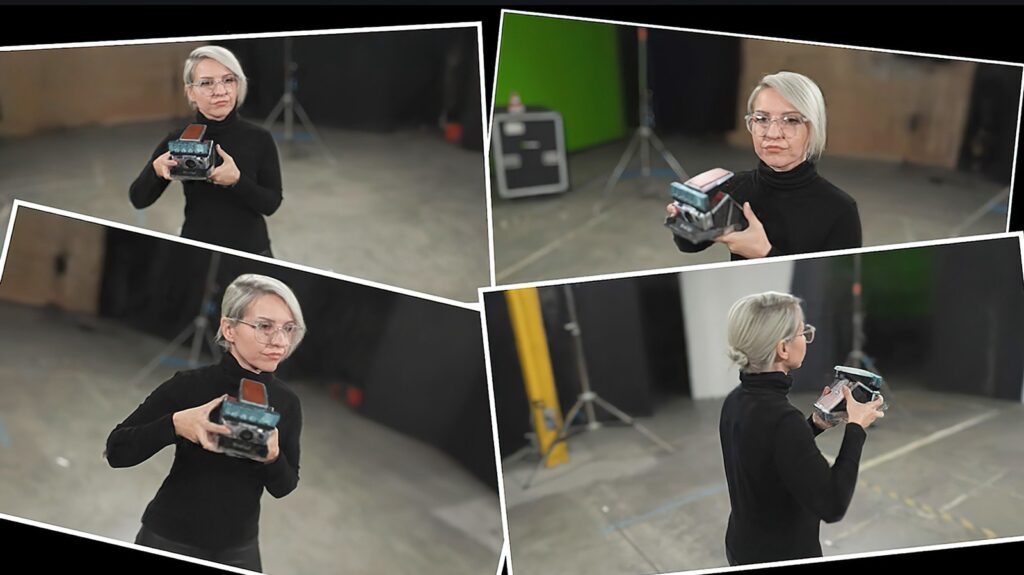 NVIDIA has demonstrated a remarkable technology that turns flat 2D images into 3D images, and the company calls it Instant NeRF, an upgraded version of NeRF (Neural Radiance Fields) technology that has recently made waves in the industry.

NVIDIA claims that the technology uses artificial intelligence that takes only seconds to train and can convert a batch of still images into 360-degree images almost instantly.

The entire process of converting 2D images to 3D relies on a technology called reverse rendering, which does its job by guessing how light interacts with real-life objects.

The NeRF system uses a neural network to predict the colors of light movement in every direction from any point in space. Meaning, the AI ​​simulates what the human eye sees from a certain angle, then reconstructs the scene. The reconstruction is done using multiple images clicked from different angles as a data source to create a 3D scene from it.

Instant NeRF technology requires a few images to source and details about the angle of the camera clicked, to render an accurate 3D version, all happening within milliseconds.