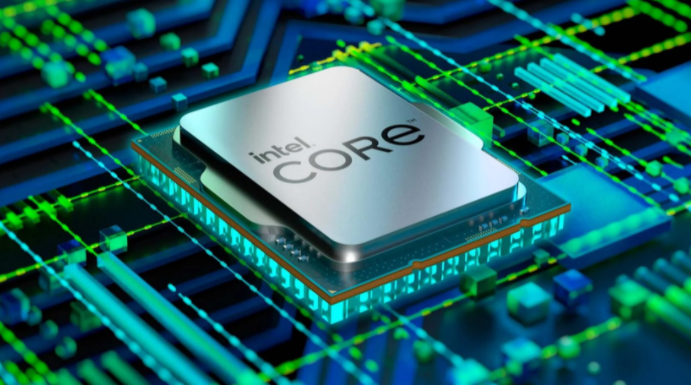 HP is preparing to launch a new version of Omen’s premium devices in the coming period, which comes in the category of professional gaming devices. 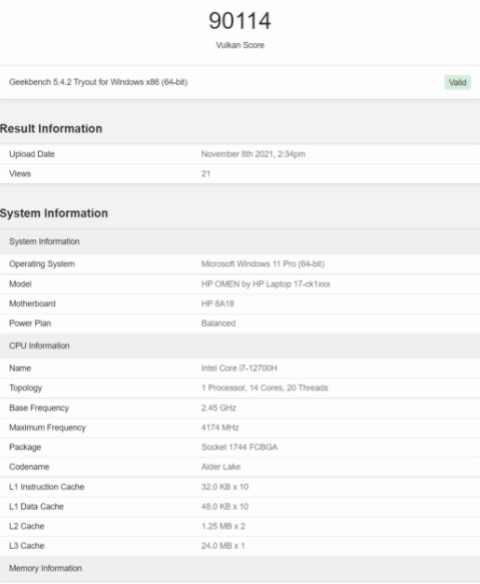 The leaks that came from Geekbench indicated that the HP Omen 17 comes with the new generation of Intel Alder lake-P processors for mobile devices, which includes the i7-12700H chip, and it also comes with an Nvidia RTX 3080ti screen.

The processor also features a new Intel architecture, with a main speed of 2.44 GHz, which reaches 4.15 GHz with a boost, the processor also includes 24 MB of LC cache, and supports power capacity of 35-45W.

It is reported that the HP Omen 17 includes an HP 8A18 motherboard, comes with a random memory of 32 GB RAM, and has scored 27,392 points in OpenCL, and 90114 points in the Vulkan tests, and it is expected that the performance will increase when the device is officially launched to the market.