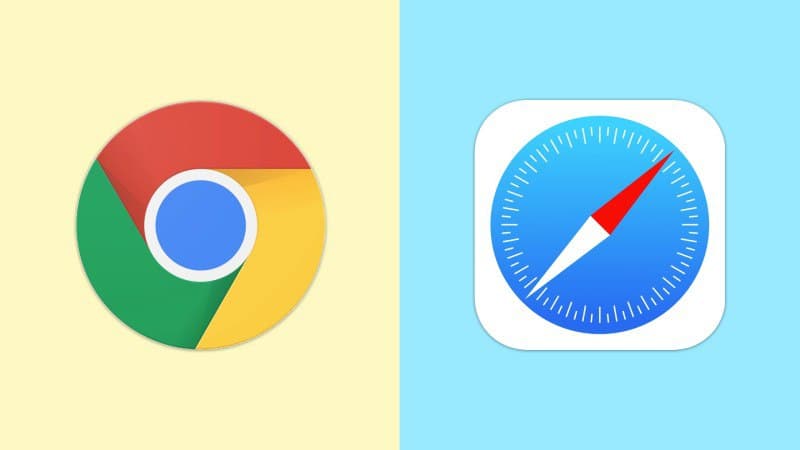 Google announced on Monday that its latest version of Chrome for Mac, version 99, scored the highest speed score of any browser in a Speedometer test; It is a speed test invented by Apple.

Google revealed that in its testing, Chrome’s speedometer score of 99 was enabled in part by implementing ThinLTO, an architecture optimization technology that prioritizes code that focuses on browser speed.

This is in addition to other improvements being made by Google, including a new V8 Sparkplug JavaScript compiler with short built-in calls that improves the placement of generated code within the device’s memory.