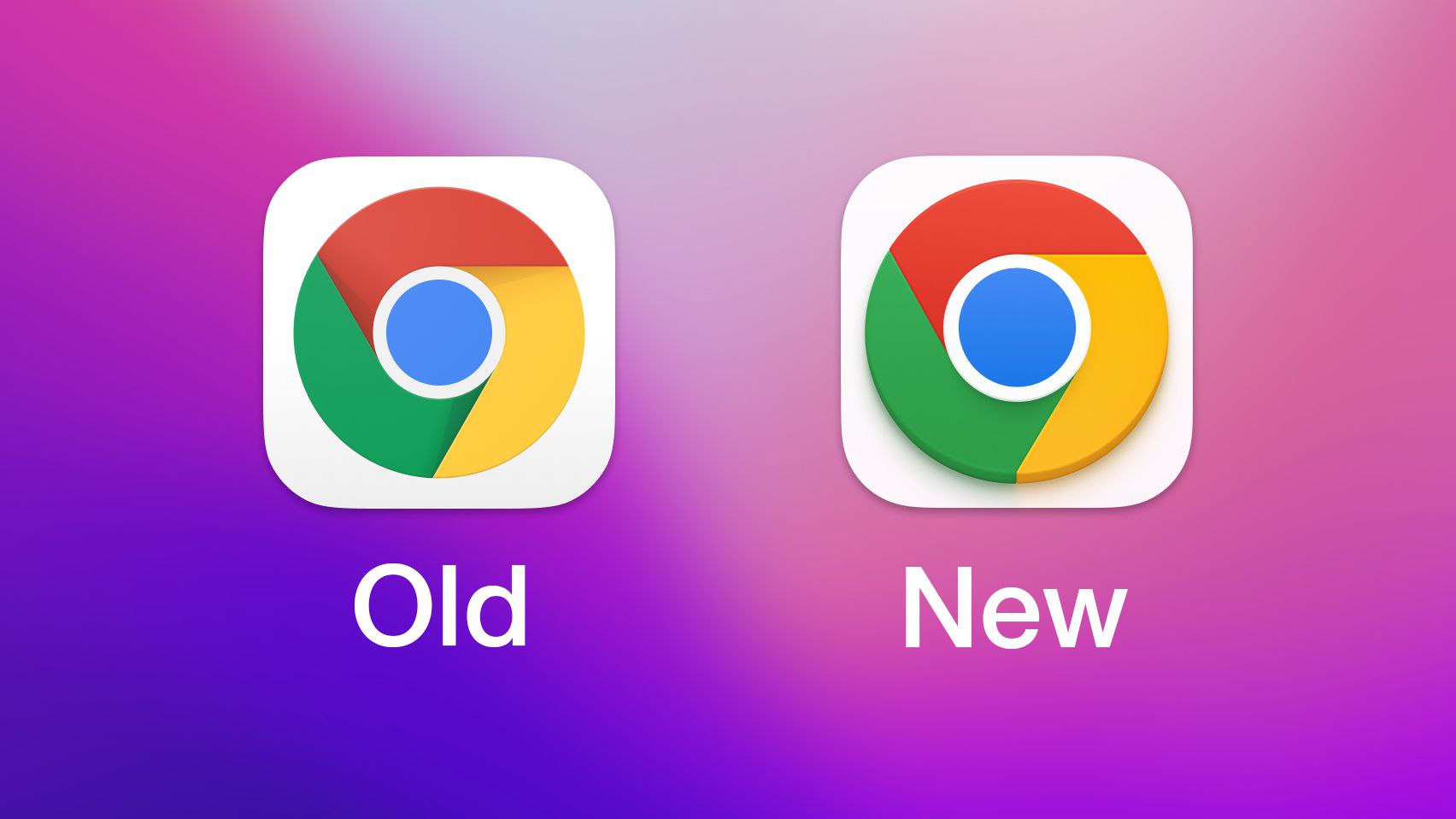 Chrome 100 features the first icon update for Chrome, and this icon was last updated in 2014.

First previewed in February, the updated design features a simplified icon with brighter colors and no shadows. This update reaches the desktop and all iOS devices.

Google has been adding new features to Chrome on a monthly basis, so the extensions come to the browser in smaller doses rather than huge versions, as well as providing many updated server-side features. For this reason, there are a few other notable features worth noting.

However, Google has addressed several security issues in Chrome 100, as the update includes 28 security fixes.