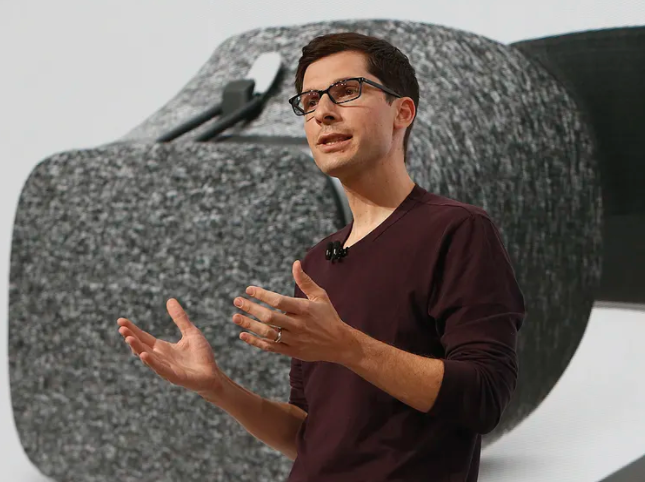 Google is working intensively now to develop glasses that support augmented reality in a new project for the company known as “Iris”, and a source from Google revealed that the company aims to launch the glasses in the market in 2024.

A number of companies are already competing in the market for glasses for virtual and augmented reality, and similar to the vision of the companies Meta and Apple, Google Glass is also based on a number of front cameras that integrate graphics from computers with the real world with the same idea of ​​Snap and Magic Leap. 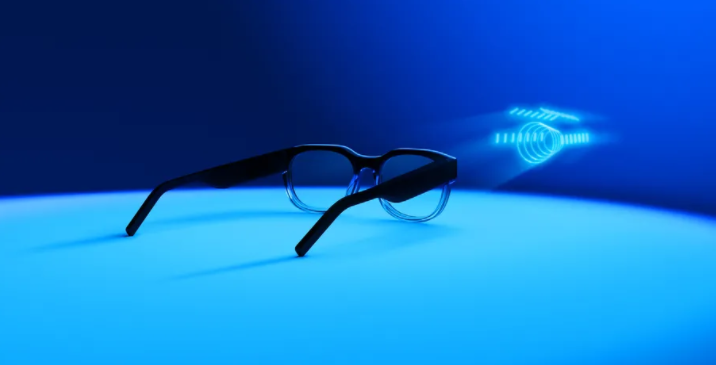 The source of the leaks confirmed that the prototype of Google’s augmented reality glasses is now being developed at the company’s headquarters in San Francisco, and the glasses do not require connection to an external source of power.

The source of the leaks indicates that the glasses are still in the initial stage of development, so the search giant has not developed a specific strategy to launch the glasses in the market, but it hopes to finish and start shipping in 2024.

On the other hand, the glasses are based on the dedicated Google processor chip, which was introduced in the latest Pixel series of phones. The glasses also support the Android operating system, and the glasses are also scheduled to display graphics via the Internet connection.

The leaks confirmed that the Pixel team was involved in developing some parts of the glasses, but the leaks did not confirm the launch of the glasses with the Pixel brand.