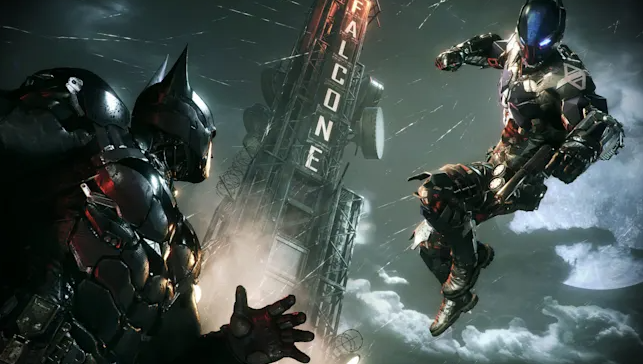 The director stated that the company is beginning to see this strategy in action, as Google is now licensing Stadia technology to other companies.

As previously reported, AT&T is using the technology to offer wireless subscribers the opportunity to stream Batman: Arkham Knight for free. Customers can play the game for a limited time up to 1080p through Google Chrome or Microsoft Edge.

“This is powered by Stadia technology,” an AT&T spokesperson told IGN. He added, “For this demo, AT&T created a pilot experience to enable players to play Batman: Arkham Knight directly from their website, and the game can be played on virtually any computer or laptop.”

Surprisingly enough, subscribers can’t take advantage of this offer on a smartphone, although this seems like a strong opportunity for AT&T to show off its network capabilities. AT&T offered six months of Stadia Pro access to 5G and Fiber customers this year.

Stadia’s general manager said offering game streaming technology to other companies was the best way to build Stadia into a sustainable business that helps grow the industry. And while Google no longer makes its own games for Stadia, it has continued to add third-party games to the Store.