DJI is holding an event tomorrow to announce a new drone 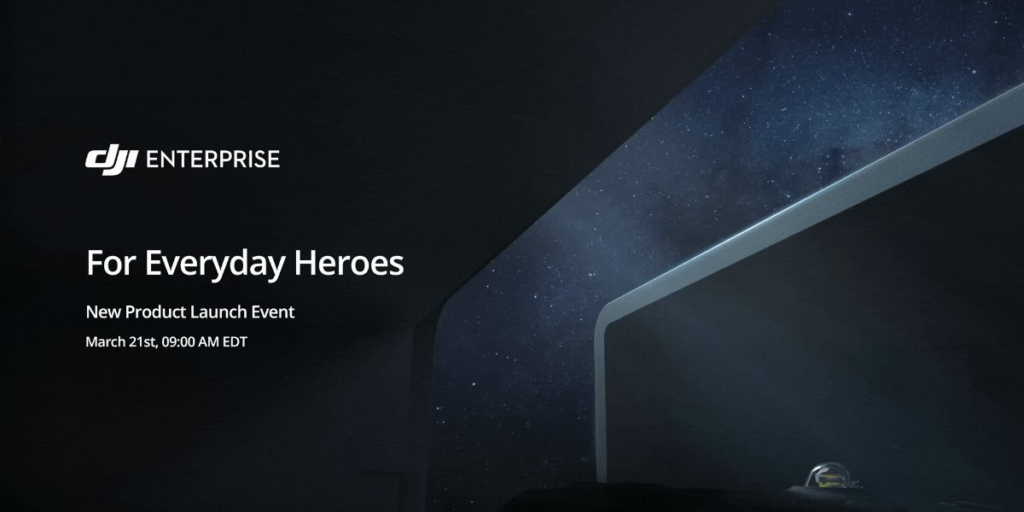 DJI has confirmed through a teaser video posted on Twitter its plans to hold an event tomorrow, March 21, as expectations indicate the company’s plans to announce a new drone.

Join us for the DJI Enterprise New Product Launch Event.

DJI is also expected to present the DJI Mini 3 aircraft during this event, and leaks via @DealsDrone indicated that the company will present the DJI Mavic 3 enterprise at an event next week.

DJI introduced the Mavic 3 Cine last November, with improvements over the previous version.

On the other hand, the leaks did not clarify the features provided by the company in the upcoming Mavic 3 Enterprise version, but the external design that appears in the video leaks confirms some changes. 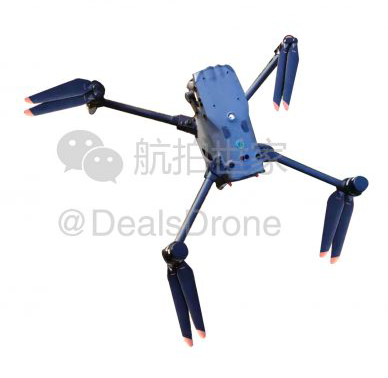 Also, it is expected that the DJI M30 drone will be announced during the event to be held next week, which comes with the feature of compatibility with the RC Plus remote control, so it will provide a visual display on the screen with some other features. 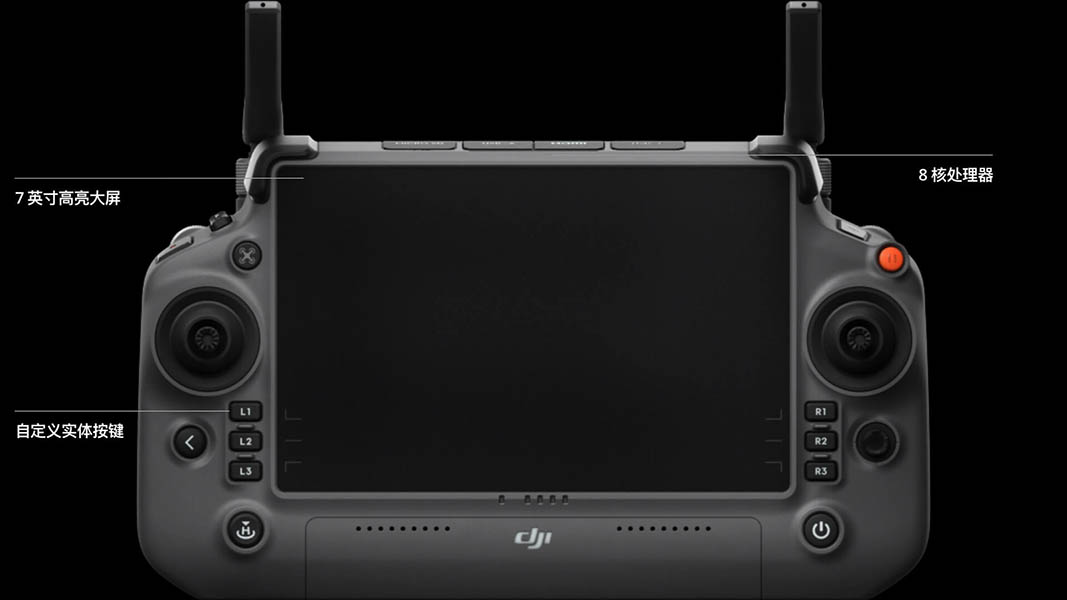