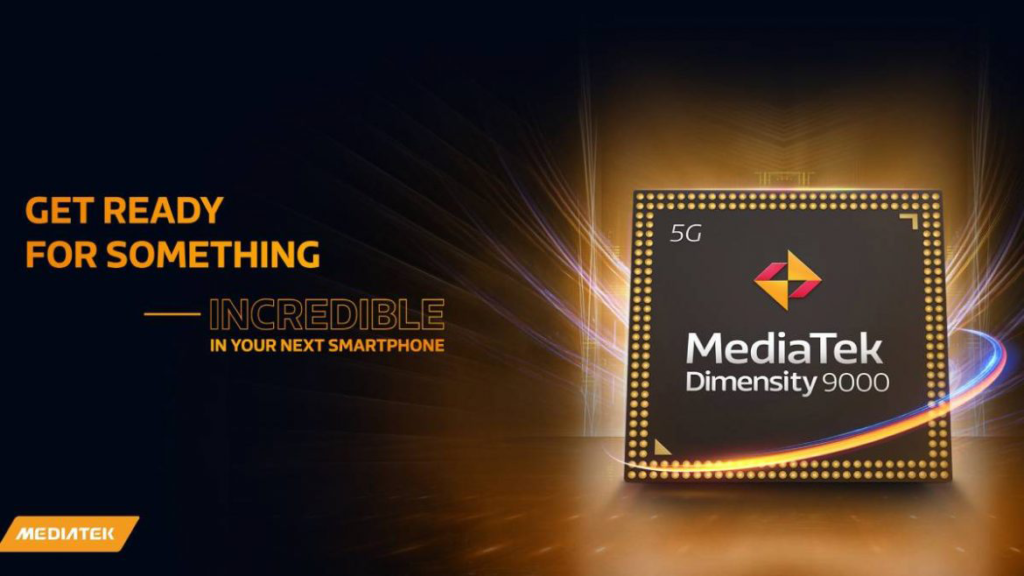 MediaTek provided a Dimensity 9000 processor with a 4 nm manufacturing accuracy, which is launched to support premium versions of smartphones in 2022, and the tests that were monitored in the Benchmark database confirmed that the chip outperforms the Tensor chip from Google and Snapdragon 888 in artificial intelligence technology.

The leaks that came from Benchmark revealed the chip’s performance in artificial intelligence technology, where the Dimensity 9000 chip scored a performance of 692.5 points.

The results also show the chip test with the previous Qualcomm version and Google’s new version of the processor chips, but the MediaTek chip was not tested with the new Qualcomm Snapdragon 8 Gen 1 chip, or the Samsung Exynos 2200 chip.

Qualcomm has confirmed that the Snapdragon 8 Gen 1 chip performs 4 times better than its previous version 888, as it is expected to score 560 points in artificial intelligence technology, so the Dimensity 9000 chip comes with the best performance.

Expectations indicate that the Dimensity 9000 will come with a high pricing level, and it is expected to come at a price twice as high compared to the Dimensity 1200 chip, and the chip is expected to support the Redmi M50 Gaming phone, which will be officially revealed in February.