Apple will release the public version of iOS 15.4 next week 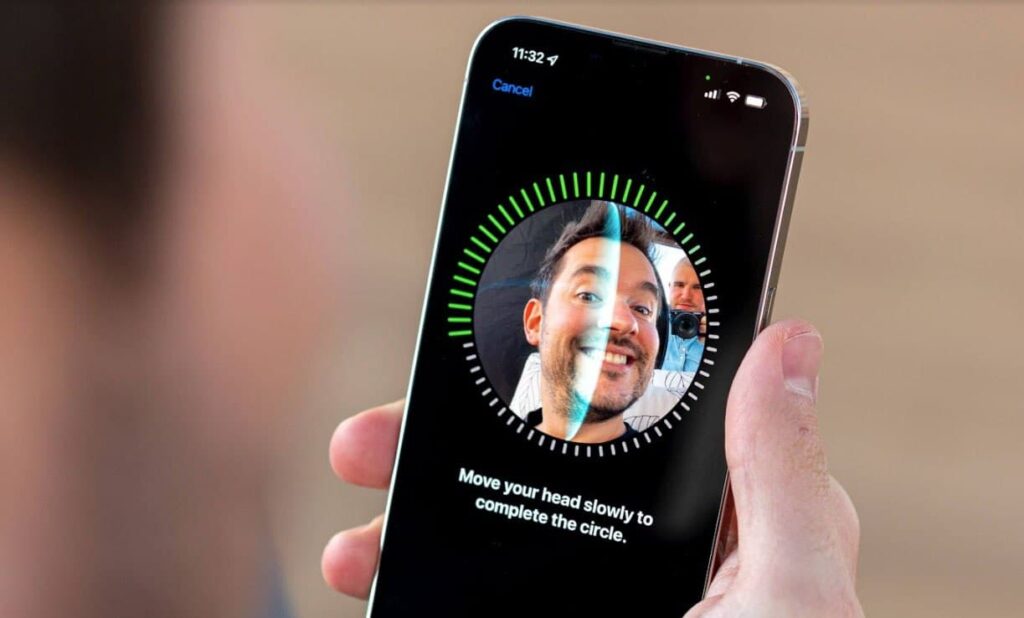 And while the stable release of iOS 15.4 will only arrive next week, Apple has already provided its own release filter, which will be available to you if you’re enrolled in the Apple Developer Program.