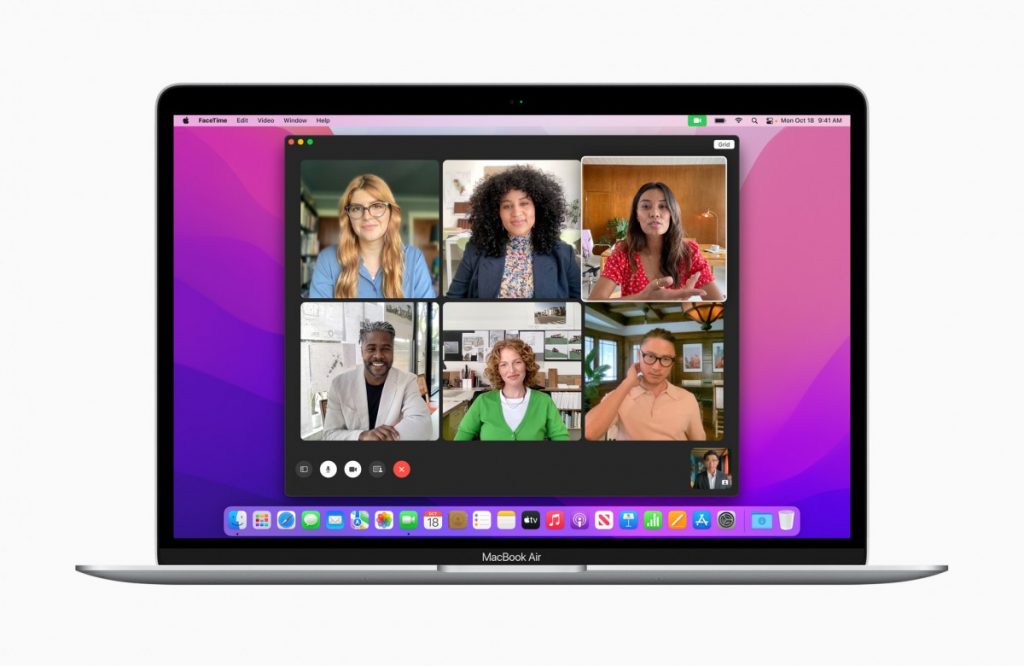 Apparently, macOS Monterey comes with a bunch of new features and improvements. The first is SharePlay, which was also launched today on iOS and iPadOS.

This feature allows users to listen to music, watch movies or TV shows, and more together over a FaceTime call. FaceTime calls also get support for spatial audio, which means the speaker’s voice will come from the direction it appears on the screen.

Other FaceTime updates include Sound Canceling to eliminate background noise, Wide Spectrum for a full range of audio, and Portrait Mode that will also be available for Webex and Zoom. 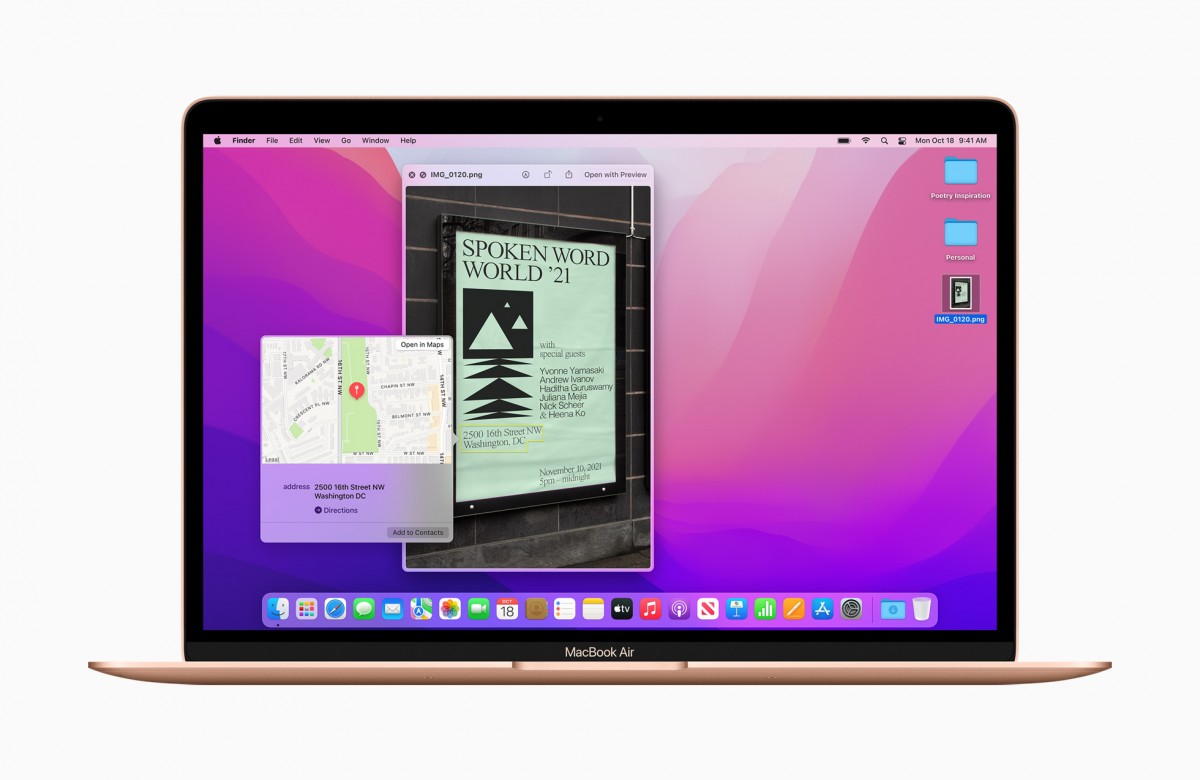 The new Universal Control feature also allows users to use a single mouse and keyboard between a Mac and an iPad. The devices must be next to each other so that the system automatically selects when you move the mouse to the edge of the screen of the device you want to move to.

The macOS Monterey update also gets some features from iOS 15, such as Live Text and Visual Look Up. Live Text detects text in images, including phone numbers, websites, addresses, and more, and can be searched, copied/pasted, or interacted with.

While Visual Look Up can detect animals, art, landmarks, plants and more in photos and help users learn more about them. 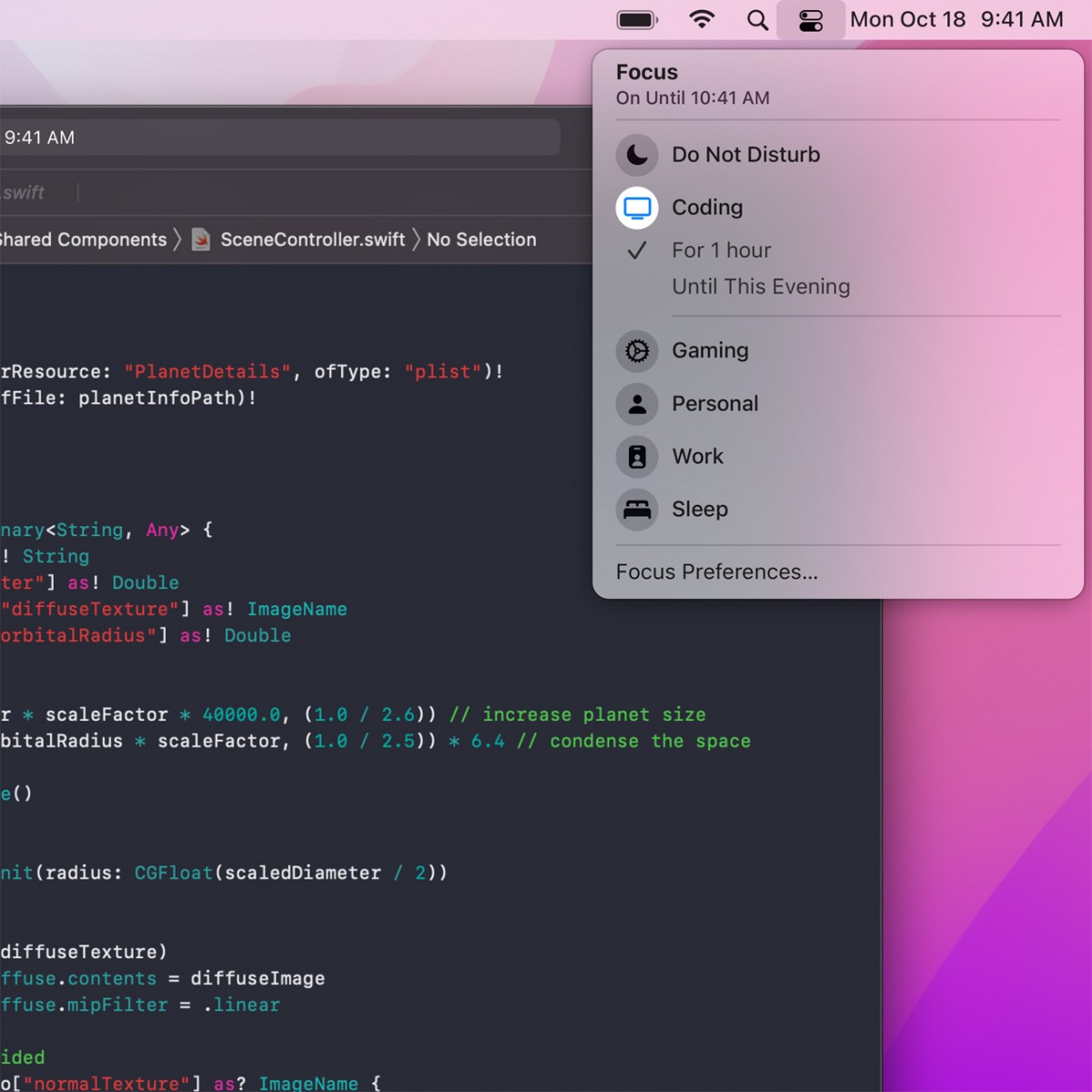 Monterey also gets Focus, a feature that is custom profiles that you can create for different events, activities, or times of the day to only get personalized notifications.

Safari has also been updated with an all-new user interface, improved tabs, and more privacy protection.

The macOS Monterey update is now available for download through the Mac App Store.