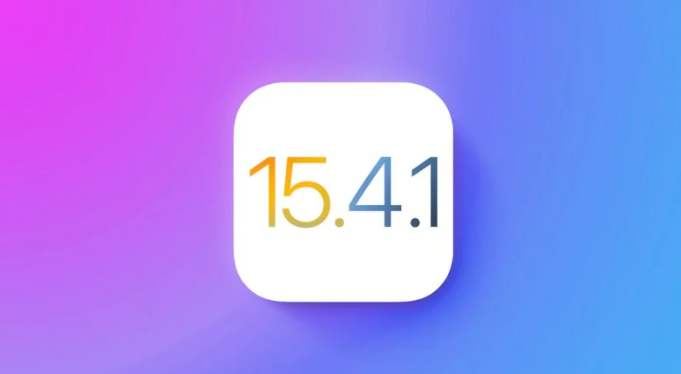 Apple has announced the push of iOS 15.4.1 and iPadOS 15.4.1 updates for iPhones and iPads, targeting some limited fixes.

The tech giant has released new versions of its operating systems for the iPhone and iPad, adding some fixes to the systems first introduced in September.

These updates come two weeks after Apple released the major version iOS 15.4, and updates will be available for download now on compatible devices and phones.

New updates can also be installed by going to the settings, including the general selection, and then the software update tab.

It is noteworthy that Apple also launched an update for tvOS and HomePod 15.4.1 to be compatible with the new iOS 15.4.1 update from the company.