Apple refuses to include Xbox games in its App Store 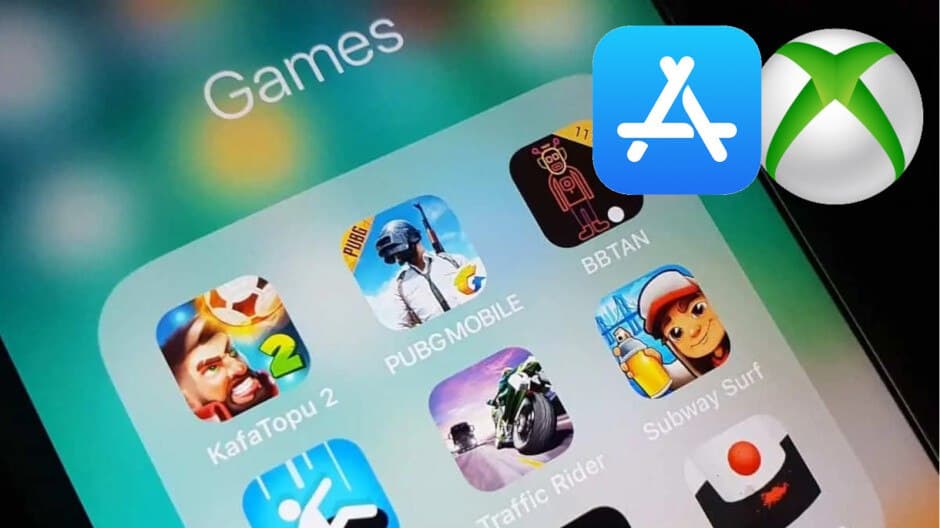 Last year, as Microsoft was preparing to switch its hugely popular Xbox Game Pass into a Netflix gaming service, it was privately negotiating with Apple to get the service on iPhones.

This is according to emails between Microsoft Vice President of Business Development Laurie Wright and several Apple employees, which were discovered and published by The Verge.

And although Microsoft has offered to bring major Xbox games to the Apple App Store, Apple apparently hasn’t budged and refused to allow the service on the App Store in any way.

“We’ve made sure that our proposal to deliver games through individual apps aims to comply with App Store policies,” said Karim Chaudhry, Head of Xbox Cloud Games Service.

He added, “But it was turned down by Apple at our request that there be a single streaming service app to support individual game apps.”

On the other hand, Apple said in a statement: “Unfortunately, Microsoft has proposed a version of [Game Pass] It does not comply with our App Store review guidelines, specifically the requirement to use in-app purchase to unlock features or add-ons within an app.”

Apple said that through the App Store, anything sold must go through Apple’s payment system as Apple usually gets a 30% discount.

However, Chaudhry confirmed to The Verge that the reasons for rejection had nothing to do with in-app purchase capabilities.