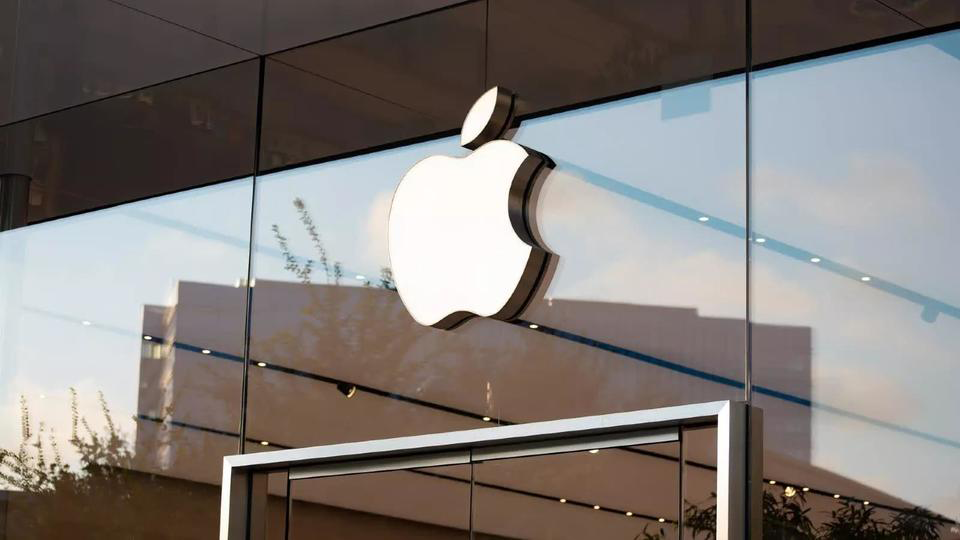 Apple recently revealed its financial report for the third quarter of this year, which confirms an increase in the company’s revenues by 29% and a value of $83.4 billion.

The third quarter of 2021 ended on September 30, with Apple recording a new annual rise in revenue, with revenues of $83.4 billion, and the company’s iPhone versions contributed 47% of the company’s revenue. 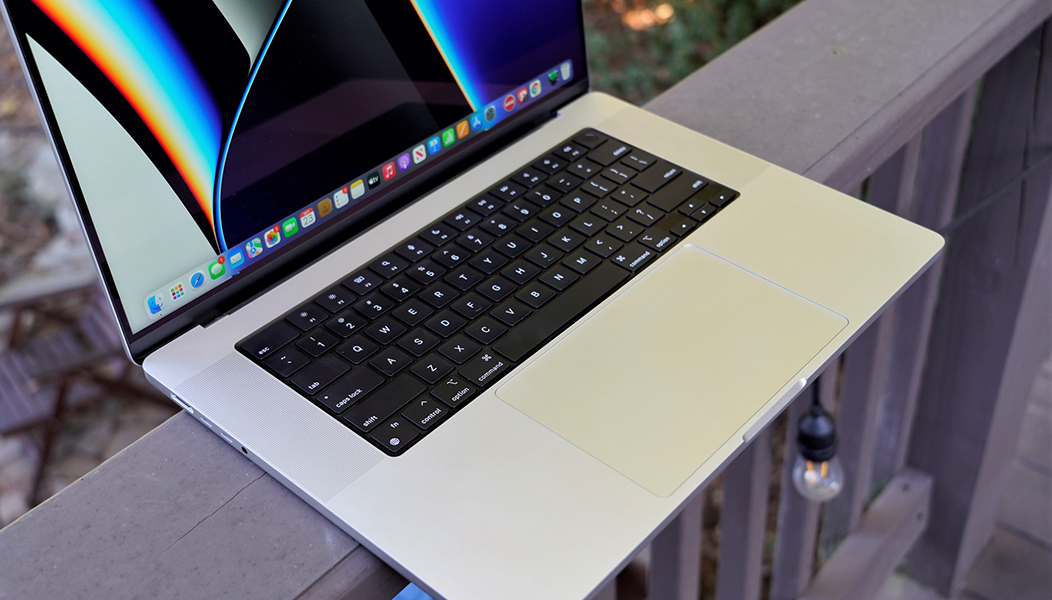 Apple’s revenue from iPhone shipments increased by $38.9 billion, and the launch of the entire iPhone 13 series to the market in mid-September contributed to the iPhone division’s revenue, unlike the iPhone 12 series that was available in October.

On the other hand, iPads recorded strong sales also during the quarter, with revenues of $8.25 billion, with an annual increase in revenue of 21%.

Also, Apple’s revenue in the iPad division continues to remain stable during this quarter, as the company recorded revenues of $9.2 billion, with a limited 2% increase in revenue.

Apple has achieved growth in the services sector during this quarter with revenues of $ 18.3 billion, and in the Mac hardware division, Apple is expected to start recording clear revenue from MacBook Pro sales in the next quarter.

Apple also showed the growth of the wearable devices section by 12%, and Apple is expected to continue to achieve revenue growth in this section in the next quarter after the launch of the company’s new versions of the Series 7 watch and the third generation of AirPods on the market.