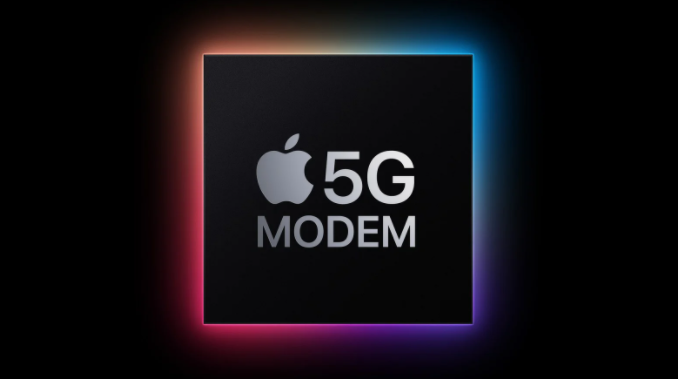 A new report from NikkeiAsia revealed Apple’s upcoming plans to build a 5G modem chip dedicated to iPhone phones, to come with the TSMC manufacturing process in 2023.

Apple is expanding its cooperation with TSMC further during the coming period, as the technology giant is preparing to build its own version of 5G modem chips for iPhone phones, with the modem chip based on the TSMC manufacturing process with a precision of 4 nanometers.

Apple is working on building a modem chip with a custom design, with radio frequencies and millimeter wave configurations customized for the company, and the source of the leaks confirmed that Apple is also developing a power management chip to support the upcoming modem chip.

Apple has so far relied on Qualcomm to support iPhone phones with a 5G modem chip, so Apple will exit from Qualcomm’s monopoly on the 5G modem chip market during the coming period.

It is noteworthy that previous reports have indicated that Qualcomm is preparing to ship 20% of the modem chips for iPhone phones in 2023, but Apple’s building of the modem chip assigned to the company supports the technology giant in reducing the cost of producing future versions of iPhone phones.