Apple launches Fitness Plus, One Premier and Pay apps in new countries 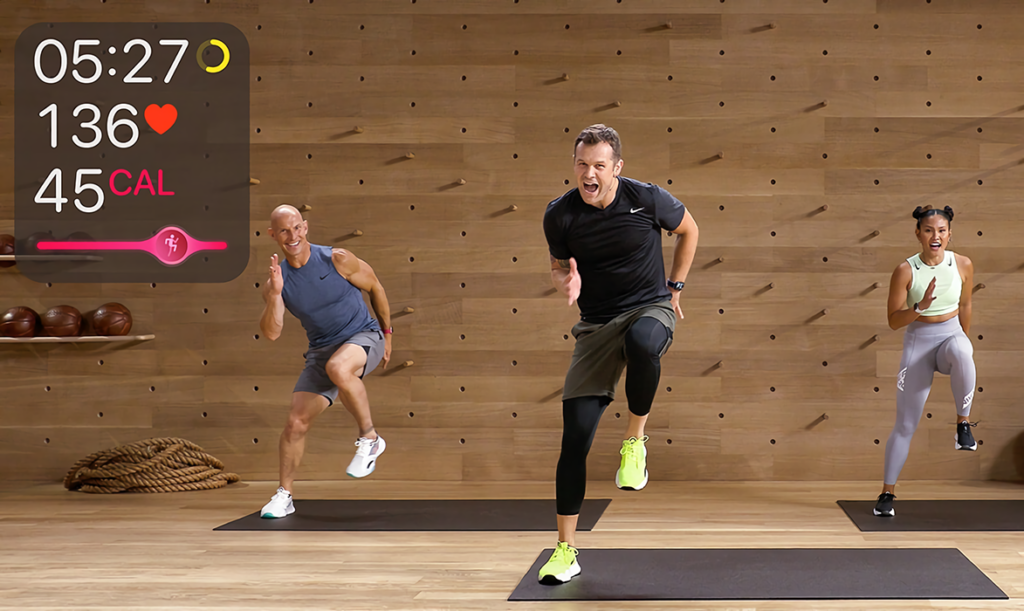 Apple announced the payment of Fitness Plus, One Premier, and Pay apps in other markets, with services now available in Saudi Arabia and the United Arab Emirates, among other markets.

Apple’s latest financial report revealed that the company’s paid services achieved profits of $ 18 billion in the last quarter, so Apple is heading to expand with Fitness Plus, One Premier and Pay services in new markets.

Apple has announced the payment of Fitness Plus, One Premier and Pay services in a number of new markets and regions.

Apple One Premier provides users with access to Apple Music, TV Plus, Arcade, News Plus, Fitness Plus, and iCloud Plus with a capacity of up to 2 TB. The service is available on a monthly subscription of $30. The service is now available in the following regions:

Apple announced for the first time the paid Fitness Plus service last year, as the service supports users in accessing live sports exercises at home at a value of $ 10 per month, and the service is now available in the following countries: