The latest reports that came from Macotakara indicated that the tech giant Apple has started mass production of the iPhone SE 3 and the iPad Air 5.

Apple holds three events during this year, with the first event taking place between March and April, and the annual WWDC event in June, while its last conference will be held in the fall of this year or between September and October. 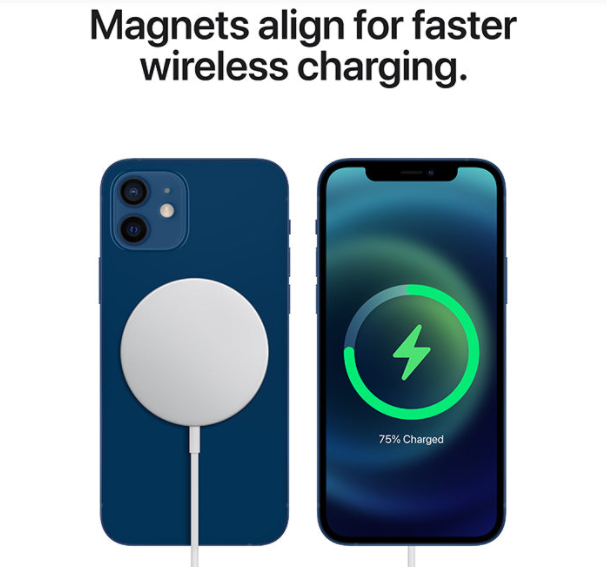 In the event expected to be held in the spring of this year or between the months of March and April, Apple presented its new iPhone SE and Apple Airtags.

It also confirms the reports that came so far that Apple plans to launch the iPad Air 5 in the upcoming event along with the third generation of iPhone SE phones.

The Japanese website Macotakara also indicated that Apple has started mass production of the iPhone SE 3 and iPad Air 5 in industrial plants in China.

Macotakara also shared the details of the iPhone SE 3 specifications again, as the site confirmed that the phone comes with a small-sized design with the features of the design of the previous version, with a glass metal structure.

On the other hand, the site confirmed that the phone will not include support for the MagSafe system, but it supports the Qi wireless charging technology that was introduced in the iPhone 8, and the report also confirmed that the upgrade provided in this version will be in the internal configurations that include the A15 Bionic processor and support for connecting to 5G networks. .