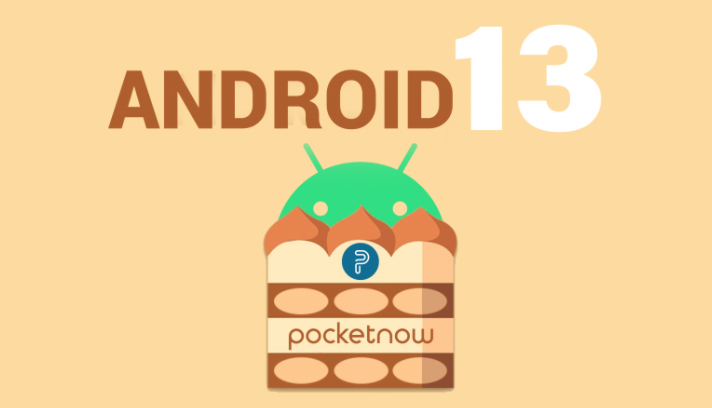 Google has released the second developer beta version of the Android 13 update, which comes with a number of features including better support for the copy and paste process for a smooth experience.

The leaks continue to reveal new features in the upcoming Android 13 update from the Google operating system, as it brings the quick settings feature, and notifications before giving access to applications, among other features. 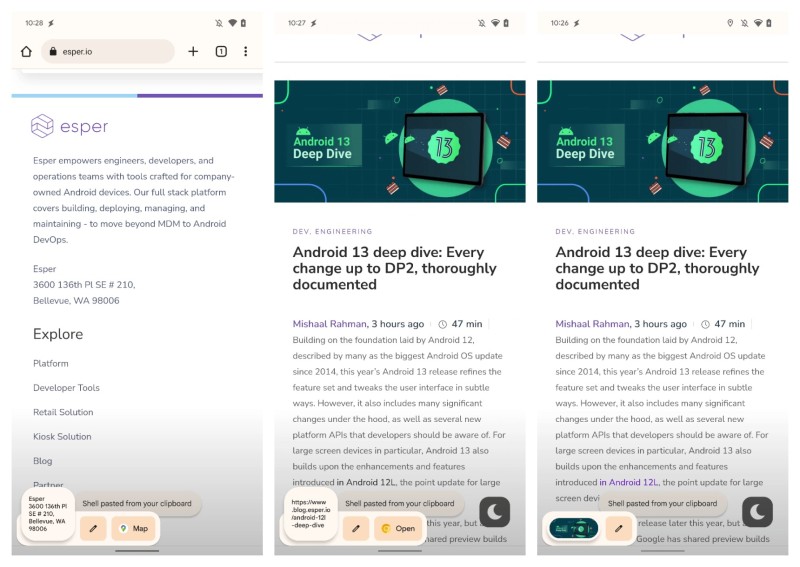 Esper also revealed a new feature in the second beta version of the Android 13 update for developers, which is the clipboard pop-up window, which supports the copy-and-paste feature for a better experience.

The new feature simulates the screenshots pop-up window, which appears on the screen when you copy a screenshot in the Android platform, and the new feature is scheduled to work in the same experience, where the image, text or data is copied to a custom folder.

The clipboard also appears as a pop-up window that includes three elements including a quick preview of the content, a button to edit the content, and also a button for the application.