Today, AMD revealed the first details about EPYC Milan-X chips that support up to 768MB of L3 cache in each socket.

The Milan-X chips launch with some modifications to the EPYC Milan server chips, including a 3D L3 cache or “3D V-Cache”. 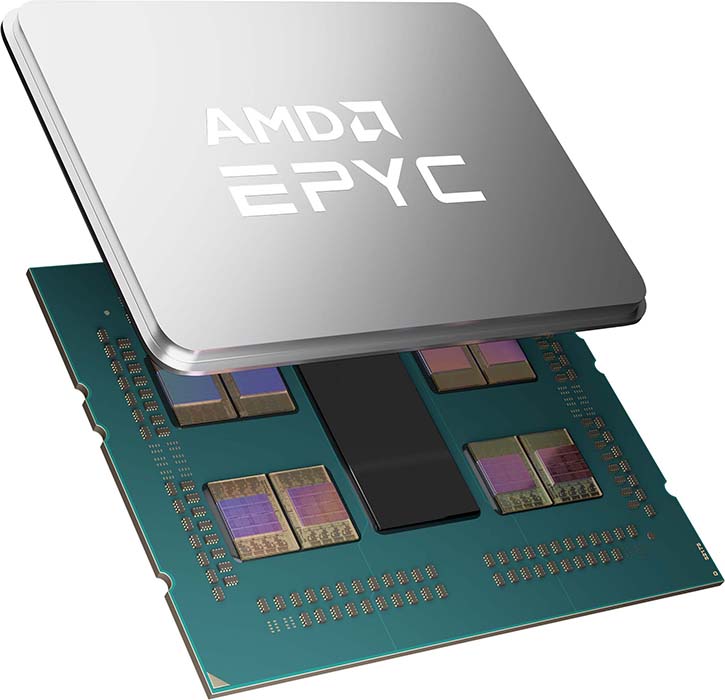 AMD has indicated that 3D V-Cache supports improving performance in games by 15%, but AMD targeted in its announcement to focus on data centers in particular.

It is reported that AMD EPYC Milan-X processors arrive in the first quarter of 2022, but they are now available for preview before their official launch.