AMD and OnePlus withdraw from CES 2022 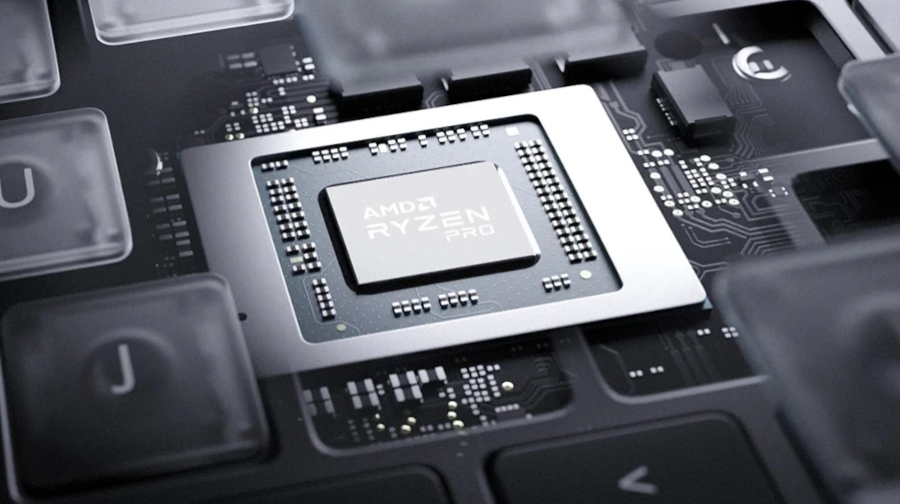 AMD and OnePlus have announced that they will not be physically present at CES 2022, and instead, they will be present virtually online. This decision comes due to the high incidence of Omicron.

In a statement, AMD said: “After careful deliberation, AMD has decided to cancel its in-person presence at CES 2022 in Las Vegas, and instead we will be present by default.” “Caring for the health and safety of our employees, partners and communities is important to us,” she added.

It is worth noting that AMD will announce new products on January 4th during this conference.

Bloomberg’s Mark Gorman stated that OnePlus will also not be physically present at CES 2022, and the news was then confirmed by CNET as well.

It is worth noting that T-Mobile, Microsoft, Google and Intel, will not be physically present for this event either, and will be satisfied with only the virtual attendees.